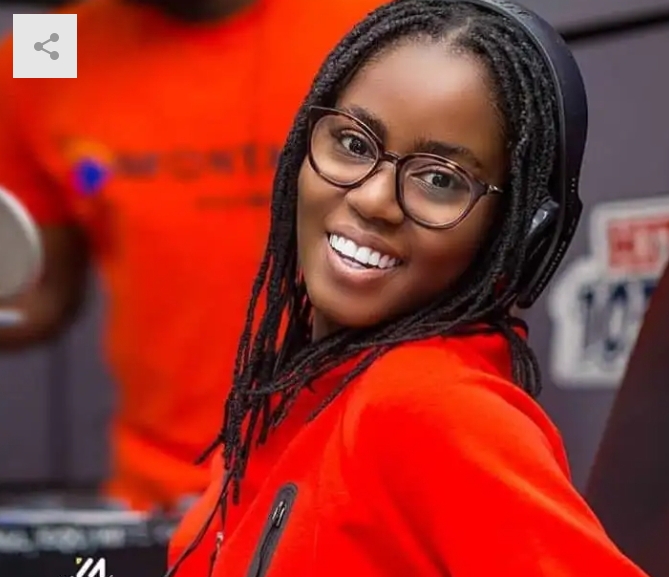 Multiple award winning Ghanaian singer, MzVee speaks about how a failed relationship inspired one of the songs in her discography.

According to the songstress, one of the songs in her recent body of work “10:30 album dubbed ” Fed Up” was heavily inspired by her past defunct relationship with her ex boyfriend.

She disclosed that her ex-boyfriend cheated on her leading to their separation though he went back pleading for forgiveness and another chance.

“This is from one of my Exes. He’s married and the song is saying that he wants to come back. But unfortunately, you can’t have me. I’m fed up,” she said.

Surprisingly, the whole rough-and-tumble about the relationship happenings occurred during her senior high school days.

“This was a long time ago. We were really young, I was in secondary school. So this is like going back in time and singing about some stuff.”

MzVee was quick to add that they are both in a good place now.

“Were cool now, he’s married and it’s a story to tell so it’s in that song… I am however currently single and not in love with anyone,” she added.

Vera Hamenoo-Kpeda, as she is known in real life, is a Ghanaian singer, Afropop, dancehall and R&B artiste.

Her 10:30 album serves as her second album after her exit from Lynx Entertainment which is aso well made to celebrate her 10 years in the entertainment industry.