Keep families out of your beef 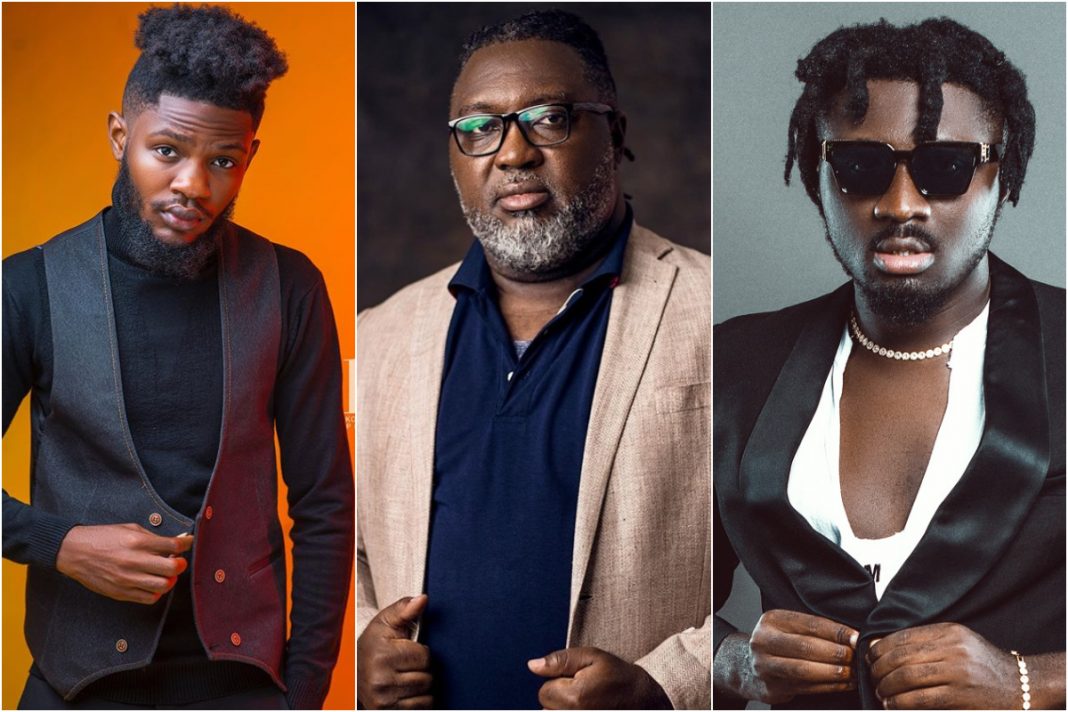 The founder and CEO of The Last Two Group Da’Hammer, Edward Nana Poku known popularly as Da’Hammer has advised artists Amerado and Lyrical to beef without involving their families in their lyrical beef.

Rappers Amerado and Lyrical Joe have started a lyrical beef on social media a few days ago. The beef between the two artists is gradually getting intense each day.

READ ALSO: I asked King Promise for a feature but he snubbed me – Kwaisey Pee reveals

In reaction to the beef between the two rappers, ace producer Da’Hammer has taken to his Twitter page to advise the two rappers to continue with their beef but should try as much as possible not to involve their families in the beef no matter the emotions they attach to the rap battle.

In his words, he said. “But boys dey rap oo… so far I’m team @Amerado_Burner tho… until further notice. Lol Occasional battles in rap is definitely healthy as long as no one hits below the belt. Keep families out guys. #fortheculture“.

READ ALSO: I tried collaborating with the new artists but they ignored me – Kwaisey Pee says