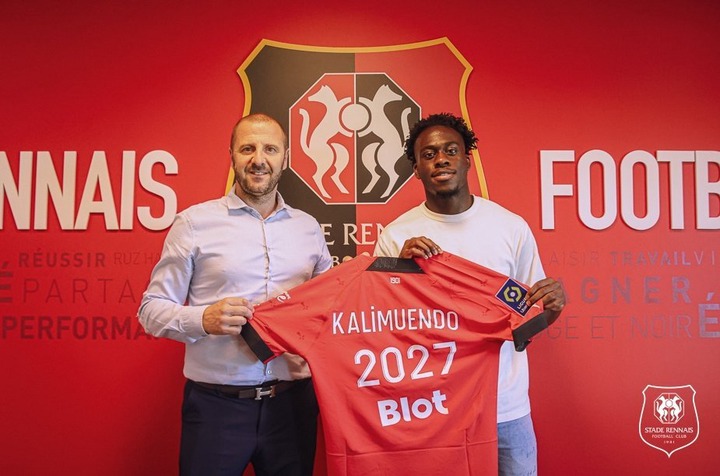 Signed his professional contract in 2020 and on two seasons loan spell at RC Lens, Paris Saint-Germain on the latest reports has finalised the France U21 International departure to rivals Stade Rennais.

Scored 12 goals last season at RC Lens, becoming the 13th best scorer in the Ligue 1, the right-footed forward was signed for €20m undisclosed add-ons on a five-year contract – ended his spell with his childhood club this summer. 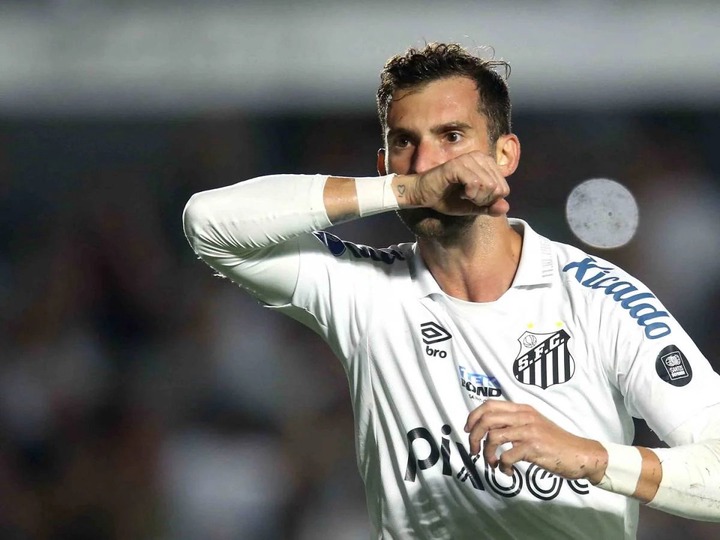 Began his career in Spain and played for most of the top clubs – Atletico Madrid, Real Betis, Villarreal and Espanyol before taking challenges in the Chinese and Brazilian leagues with Wuhan and Santos respectively, the 29-year-old Brazilian striker per reports has returned to the Spanish top-flight league after three years to sign for newly promoted side UD Almeria for €1.5m on a long term contract.

€2.5m reported transfer to Japanese outfit, Vissa Kobe, from Flamengo last summer, the young talented forward is understood to have returned to his homeland top-flight division [Brazil] this summer to sign for rivals Cruzeiro on a loan deal and a permanent deal after the spell. 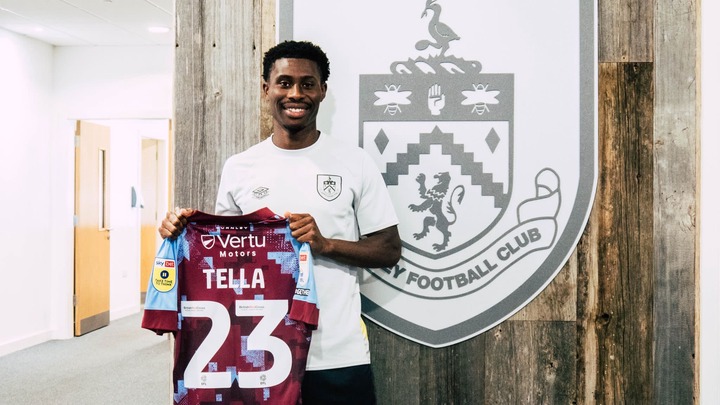 Less playtime at Southampton, Burnley is the new home of the 23-year-old English forward for the 2022-23 season with an option for a permanent transfer at the end of the season.