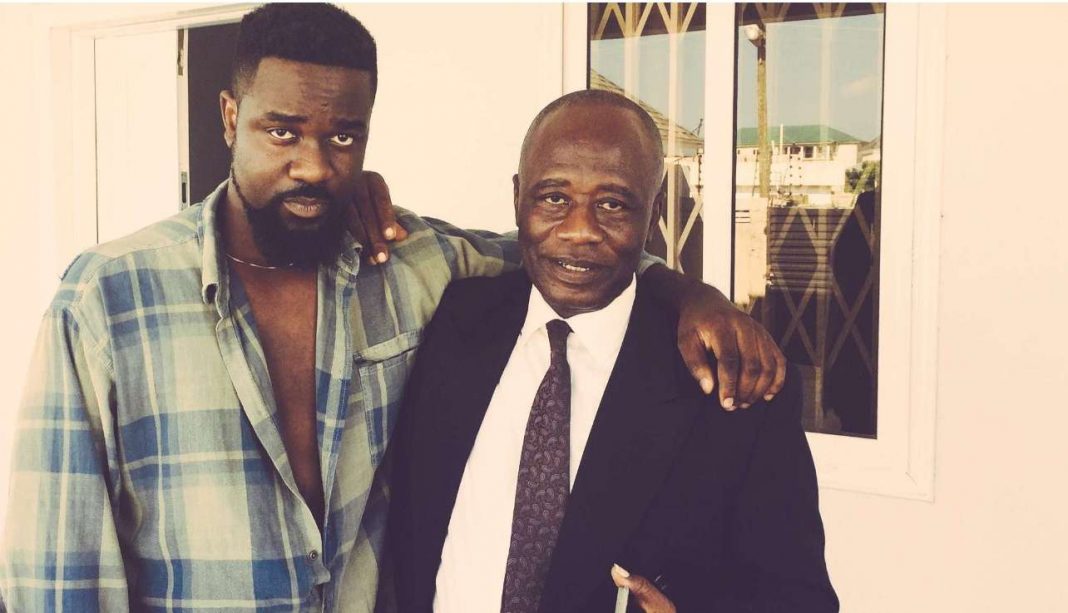 Ghanaian celebrities have always been honoring their mothers when it is time to celebrate our mothers but they rarely flaunt their father on the internet. In this article, I will bring you some unseen photos of the fathers of your favorite celebrities.

Michael Owusu Addo who is popularly known as Sarkodie or Obidi in the Ghana music industry is a Ghanaian rapper, and a musician. Sarkodie is recognized as the greatest rapper of all time in Ghana. 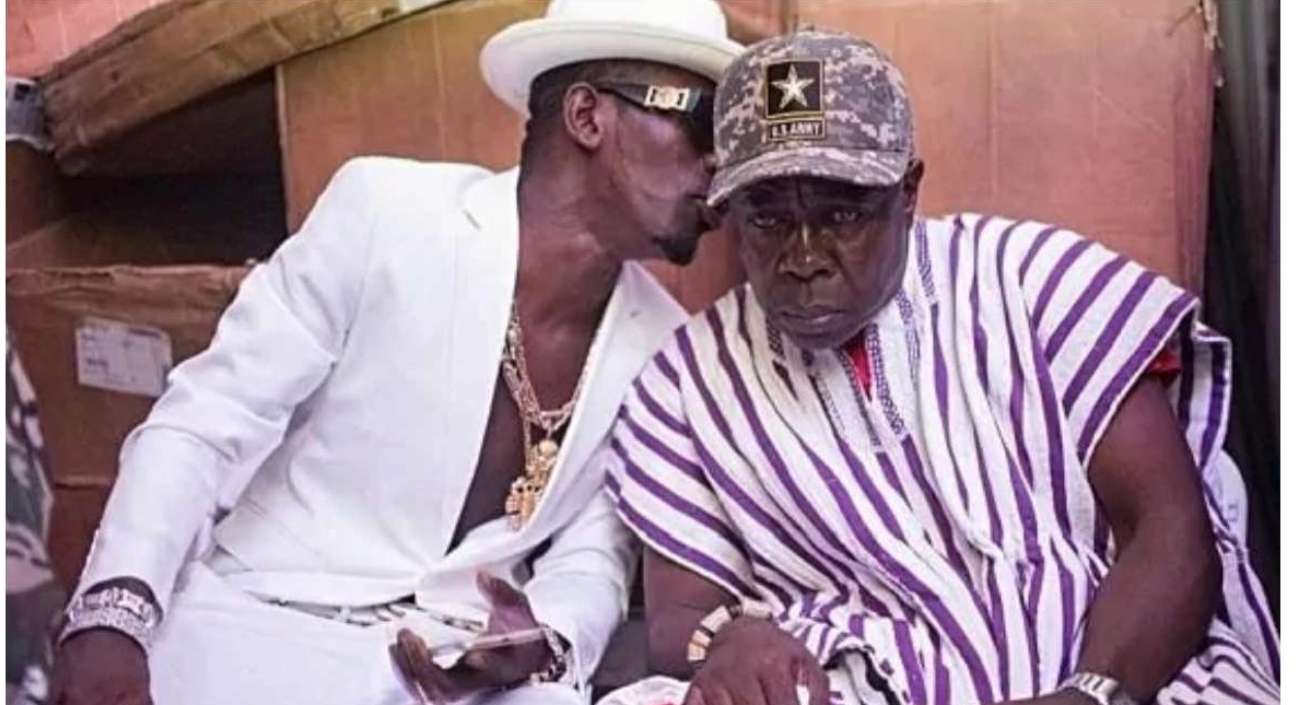 Charles Nii Armah Mensah Jnr. who is popularly known as Shatta Wale is a Ghanaian dancehall and reggae artist, a sound engineer and a producer. Shatta Wale is one of the best dancehall musicians in Africa.

John Dumelo is a Ghanaian actor, a politician, a businessman and a farmer. John Dumelo is one the pioneers in the Ghana movie industry who has acted and produced a lot of movies in Ghana. 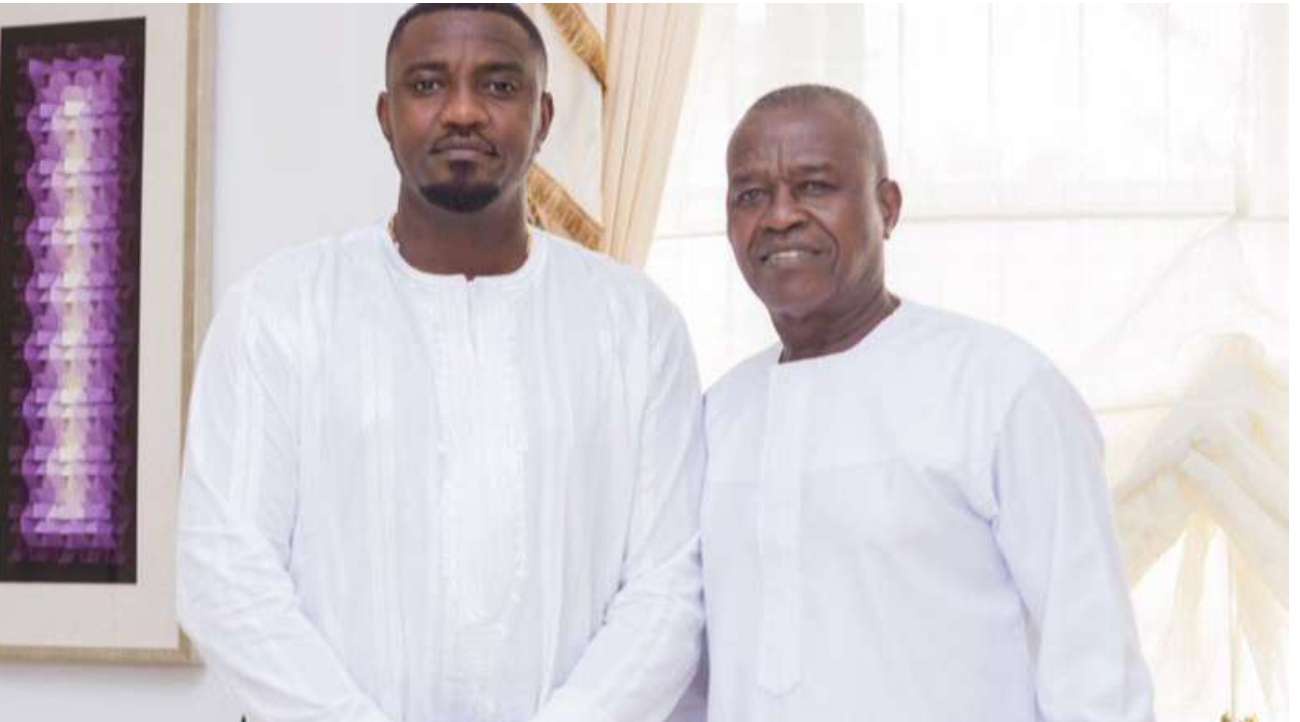 He won the hearts of many Ghanaians with his romantic roles which he portrays in his movies. John Dumelo’ s was is named Mr. John Dumelo. He was also named after his father.

Kwame Ametepee Tsikata who has the stage name Manifest is a Ghanaian rapper and afrobeat singer. He is one of the best rappers in Ghana who uses only English in his rhymes. 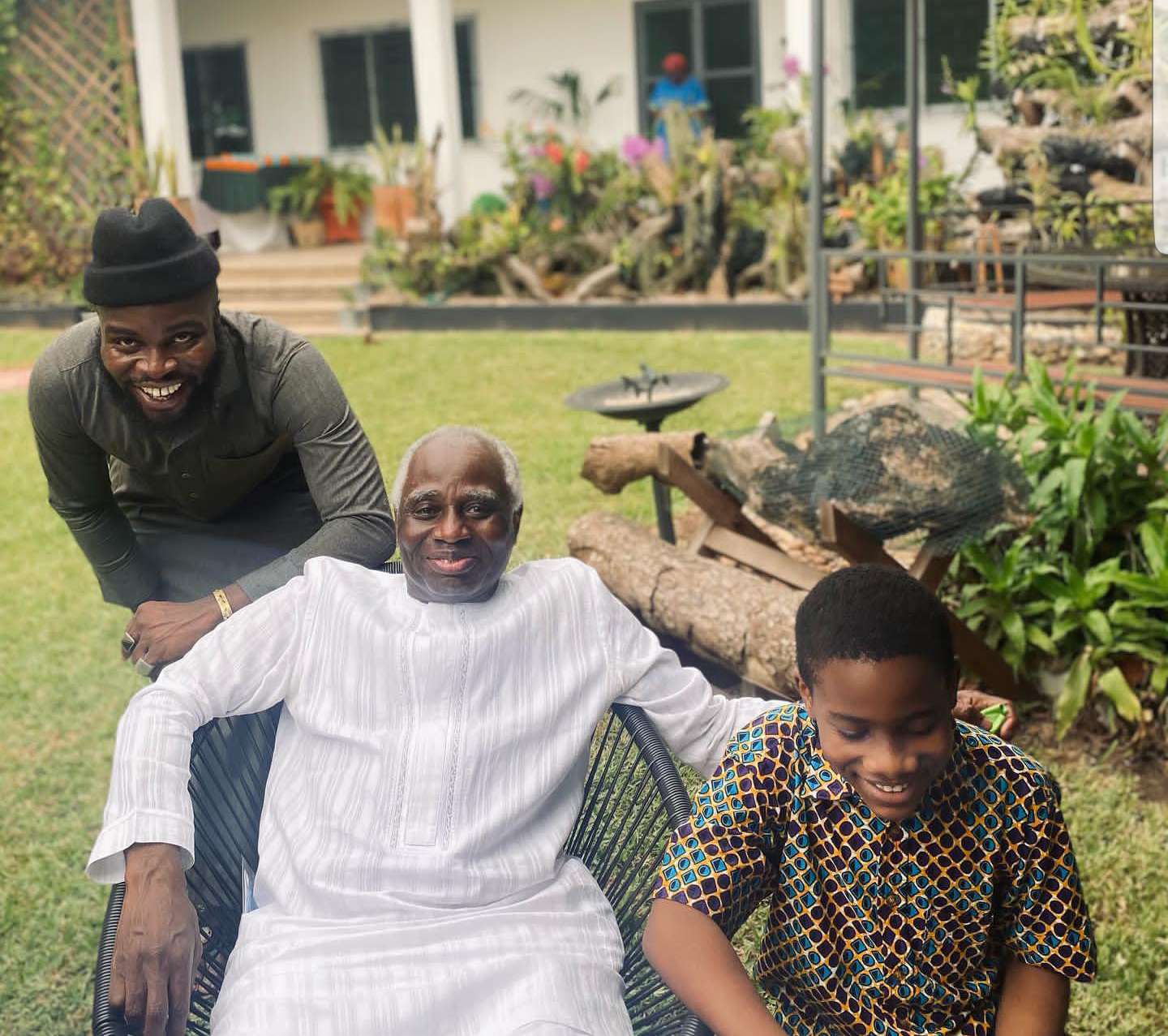 Manifest is the son of a very prominent man and politician who is known as Tsatsu Tsikata. Tsatsu Tsikata is a Ghanaian lawyer and a member of the National Democratic Congress legal counsel.