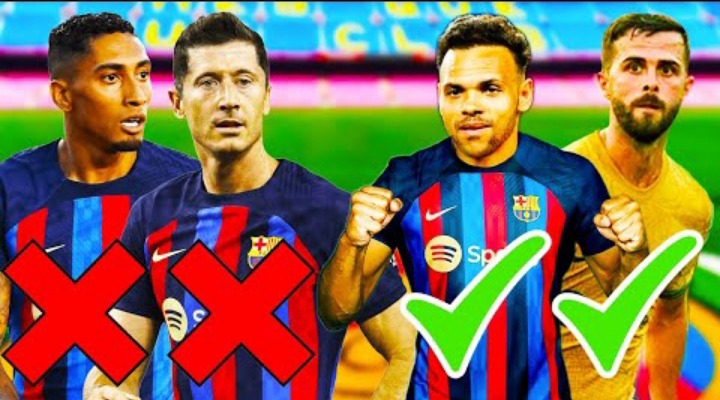 As the La Liga is scheduled to begin today, the Spanish powerhouse team FC BARCELONA is currently facing difficulties. Multiple reports claim that FC Barcelona is having trouble with player registration. La Liga may have begun today, but Barcelona is unable to register its new signings.

Source at Barcelona admit it would be a miracle to submit all the seven signings before the opener against Rayo Vallecano.

At the beginning of the week, the Catalan were confident that they would have time to activate the 4th economy lever and announce the matter on Wednesday and Thursday. However, the pace got slowed down and the La Liga still has not received any papers. 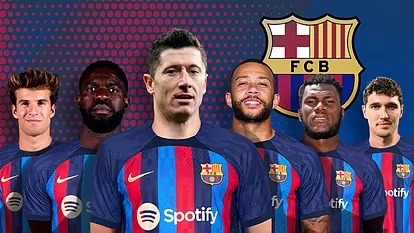 Despite that, the club is confident that something will work out on Friday – ether fourth level or Captain’s salary reduction/ cut. As for this moment, Barcelona can only register 17 Players.