Labianca case: Don’t hide behind people for your failures and deal with me – Commissioner of Customs to Special Prosecutor 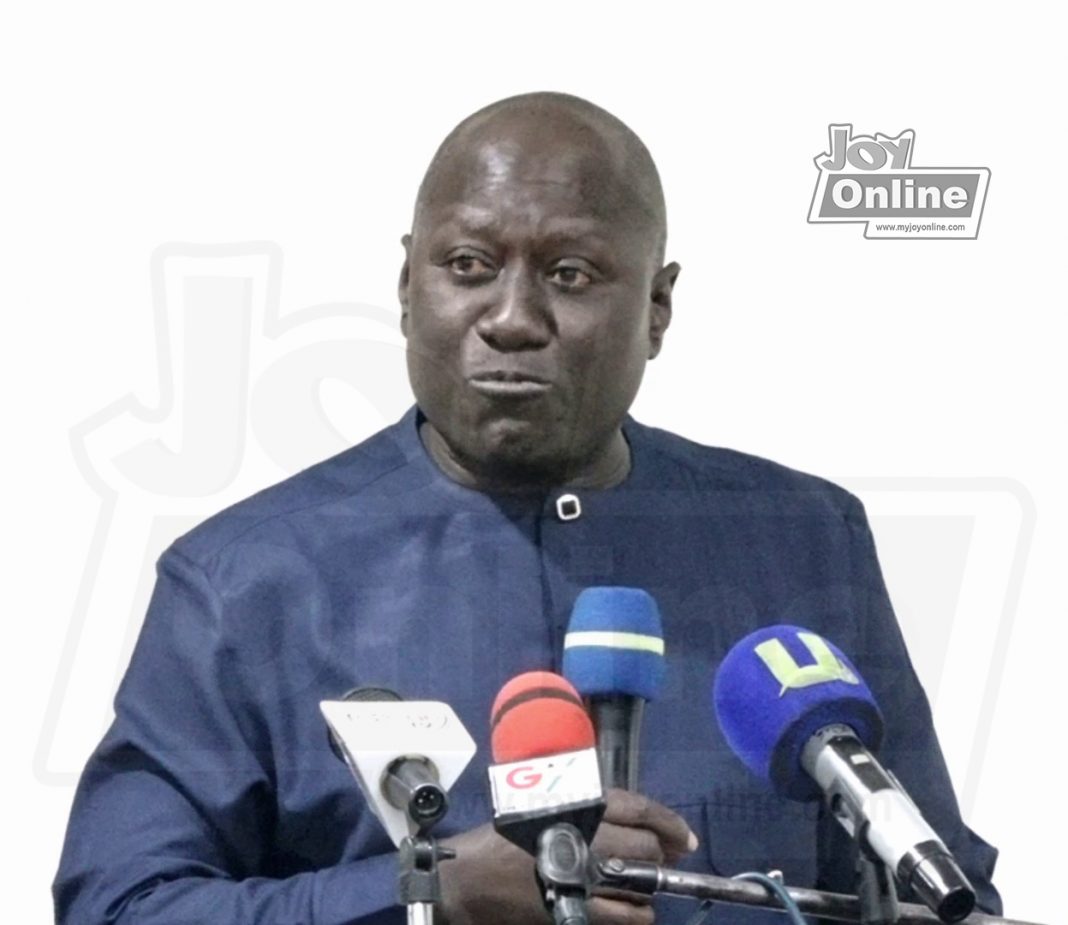 The Customs Division of the Ghana Revenue Authority has cast doubt on the Office of the Special Prosecutor’s claims of corruption against some of its officials in the case of Labianca Company.

The Special Prosecutor recovered an amount of ¢1.074 million from the owned by a member of the Council of State, Eunice Jacqueline Buah Asomah-Hinneh.

The OSP contended that Ms Asomah-Hinneh used her position as a member of the Council and member of the Board of Directors of the Ghana Ports and Harbours Authority (GPHA) to get a favourable decision from the Customs Division of GRA.

A Deputy Commissioner of Customs in charge of Operations, Joseph Adu Kyei was also cited by the OSP for issuing what it described as an unlawful customs advance ruling.

This, according to the report, reduced the benchmark values of the goods imported by Labianca Limited translating to reduced tax obligations of the to the state.

Speaking at the Customs Division Management Retreat at Kumasi, the Commissioner of Customs, Col. Kwadwo Damoah (Rtd) insists the report of the Special Prosecutor was released with malicious intent.

Col Damoah (Rtd) believes it was meant to discredit the Customs officers adding that the OSP “is trying to indict the deputy and myself.”

“And anyone of you who has read that report, very well, will know the basis of that.”

According to him, prior to the release of the report, there were unsuccessful attempts to dishonor his name.

He suspects that this action emanated from his [Col Damoah’s] refusal to allow one Mr. Akrugu to second Kissi Agyebeng’s office.

“He wanted Mr Akrugu to be seconded to his office and I said ‘no’, Mr Akrugu is a customs officer, primarily employed to do customs work. And he is to partner Mr. Akoto Fakyin in that office, Africa Continental Free Trade Area.”

He further said, “I am ready for any prosecution, that is what you must be doing, not to say, if you do further investigations up to 2017. Up to 2015, I had debtors written by Deputy Commissioner, Sandra Agorhu granting similar things and I produced them when he called me.”

“Don’t disgrace me, don’t hide behind people for your own failures and incompetency and deal with me,” he stressed.

Earlier in November 2021, the Special Prosecutor, Kissi Agyebeng, was petitioned to launch an investigation into the Customs Division of the Ghana Revenue Authority and La Bianca Company and its subsidiaries for alleged evasion of import duties since 2017.

La Bianca Company is involved in the importation of frozen foods into the country.

According to the petitioner, Frank Asare, the owner of La Bianca Company, one Eunice Hinneh, who also serves on the Governing Board of the Ghana Ports and Harbours Authority and the Council of State, has used her position to influence an arbitrary markdown on import duties.

“Complainant says that grant of the 10% markdown on legally prescribed benchmark values to the La Bianca was done arbitrarily with this known process,” the petition reads.

He revealed that this is not the first time La Bianca has been granted an illegal markdown on imported frozen products.

“On 20th April 2021, the Company was granted a 5% to 10% markdown on similar imported products contrary to the dictates of the law,” he said.

However, in August 2022, a report signed by the Special Prosecutor, Kissi Agyebeng read that the Office has consequently recovered ¢1.074 million from Labianca, as part of the shortfall in import duties the frozen foods had paid to the state.