Is Akufo-Addo Blaming Me For What Is Happening? – Kwesi Pratt Boldly Questions 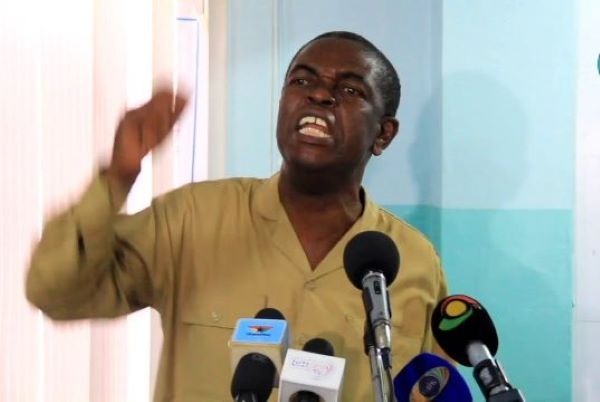 Ghana’s economic value continues to slip lower and lower. As the state of the economy dwindles, government looks on helplessly. Months ago the economy was boosted with money by the Bank of Ghana and yet weeks later everything slipped again with the dollar shredding the cedis to pieces. Government is currently waiting for an IMF programme which is expected in the first quarter of 2023.

As government grapples with what to do to save the economy, President Akufo-Addo has been making some rather interesting comments about the economy. According to the president he knows all is not well but this isn’t his fault or that of his appointees. He explained that his has reports on the performance of his ministers and can say that they are not at fault.

On Good Morning Ghana, Randy Abbey asked for Kwesi Pratt’s reaction to these comments from Akufo-Addo. According to Kwesi Pratt, the managing editor of the Insight newspaper, the President has no authority to blame the Ukraine-Russian war or the repercussions of Covid-19. Kwesi noted that he pities the president because he is walking in darkness. Kwesi rather chose to blame the appointees of the president and the Akufo-Addo himself.

Dr. Randy Abbey tried to explain that President Akufo-Addo might have been trying to say that though there is a problem his ministers are not to be blamed for that. “Is he blaming me then? Even those in his own party are calling for a reshuffle?” Kwesi Pratt boldly questioned. According to Kwesi, the president should blame himself and his appointees for all that is happening.

The veteran news editor wondered why everyone is seeing something wrong and yet the president stands to say that he doesn’t blame his minister. He maintained that the country is in deep crisis if the President cannot tell where the problem. He called on Akufo-Addo to sit up and identify the problems because there is something missing.