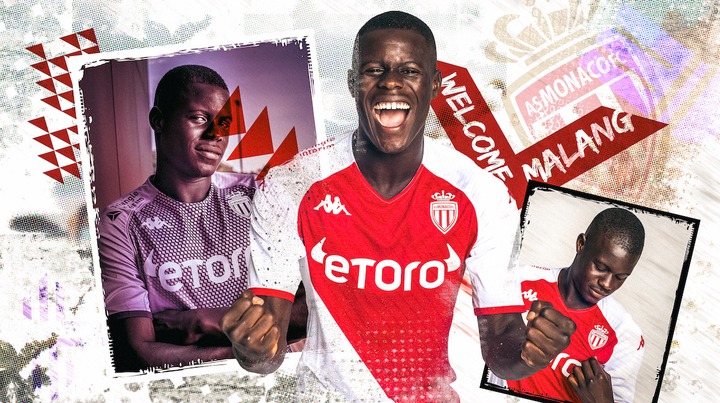 Heavily linked away from Chelsea this summer to gain first-team experience, France versatile defender Malang Sarr per reports has sealed a season-long loan move to homeland top-tier AS Monaco for €1m subject to a permanent deal after the spell. 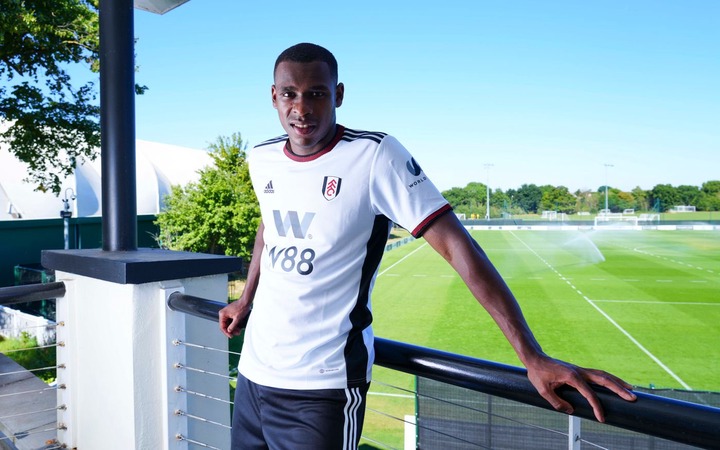 Pushed back from the first-team following the arrivals of Kurt Zouma and Craig Dawson, the 25-year-old French central defender is understood to have traded clubs in the English Premier League from West Ham United to Fulham for a €17.8m upfront fee on a five-year contract, initially €25m when he first arrived at the London Stadium in 2018. 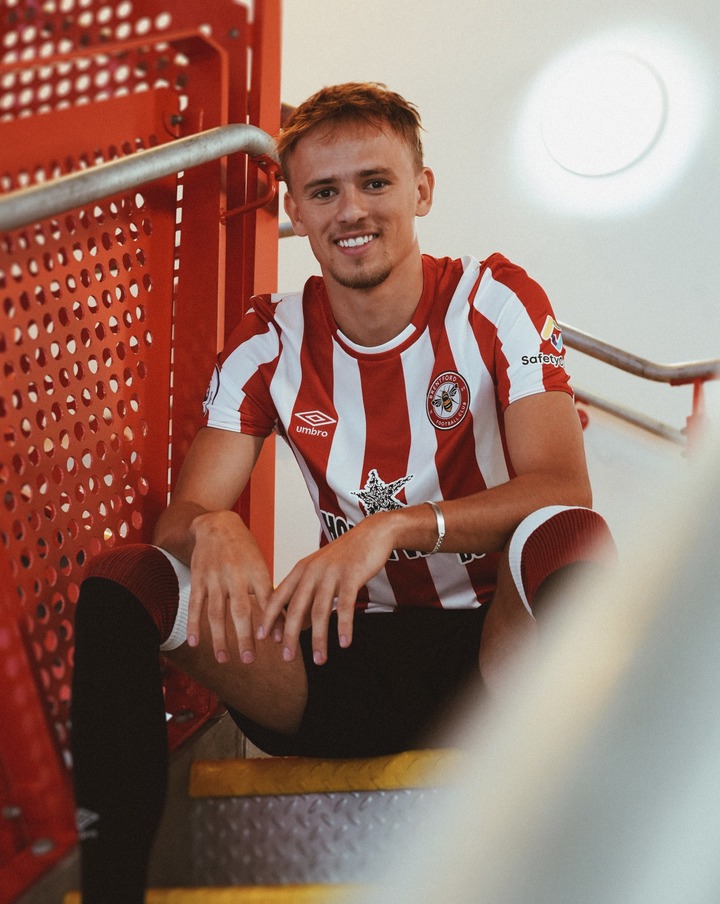 Versatility stretches from the midfield to the attacking perspective, Brentford on the club’s official post has confirmed to have signed Christian Eriksen’s replacement with the arrival of international mate, Mikkel Damsgaard.

International caps stretch to 16 at age 22, the Dane star joined the “Bees” on a five-year deal from Serie A side Sampdoria after two seasons in the Italian capital for €15m – made them €8m richer following his new adventure in the English Premier League. 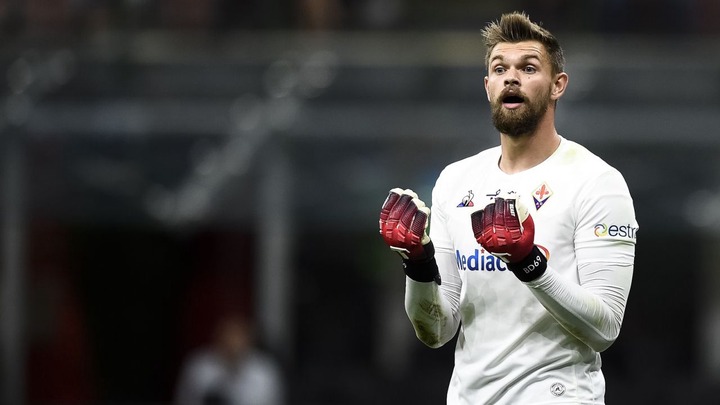 Set to maintain their Serie A stay for the third consecutive time this season, Spezia has reportedly brought in reinforcement in their goalkeeping department.

€2m transfer of the 24-year-old Polish international from rivals Fiorentina on a three-year deal 50% on a future sale. 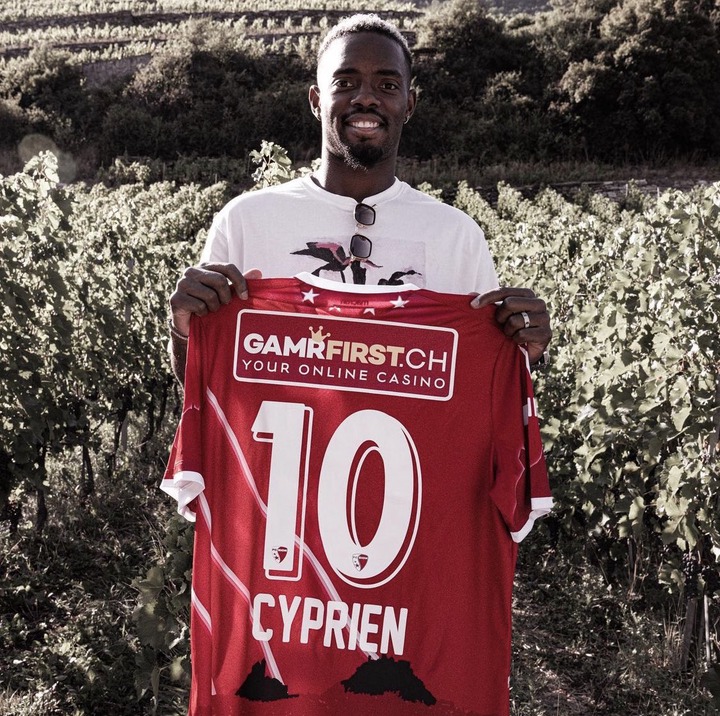 Spent last season on loan at native outfit FC Nantes from Serie A’s Parma, the 27-year-old French central defensive midfielder on the latest reports have sealed his second spell to Swiss side FC Sion this summer and a permanent transfer afterwards.

Finalised his permanent transfer move from Russian FC Krasnodar to Espanyol following a successful six-month loan spell, the Dutch 27-year-old left-wing back and the central defensive midfielder has joined newly promoted Serie A side Salernitana on a deal worth €300k as a loanee for the 2022-23 season. 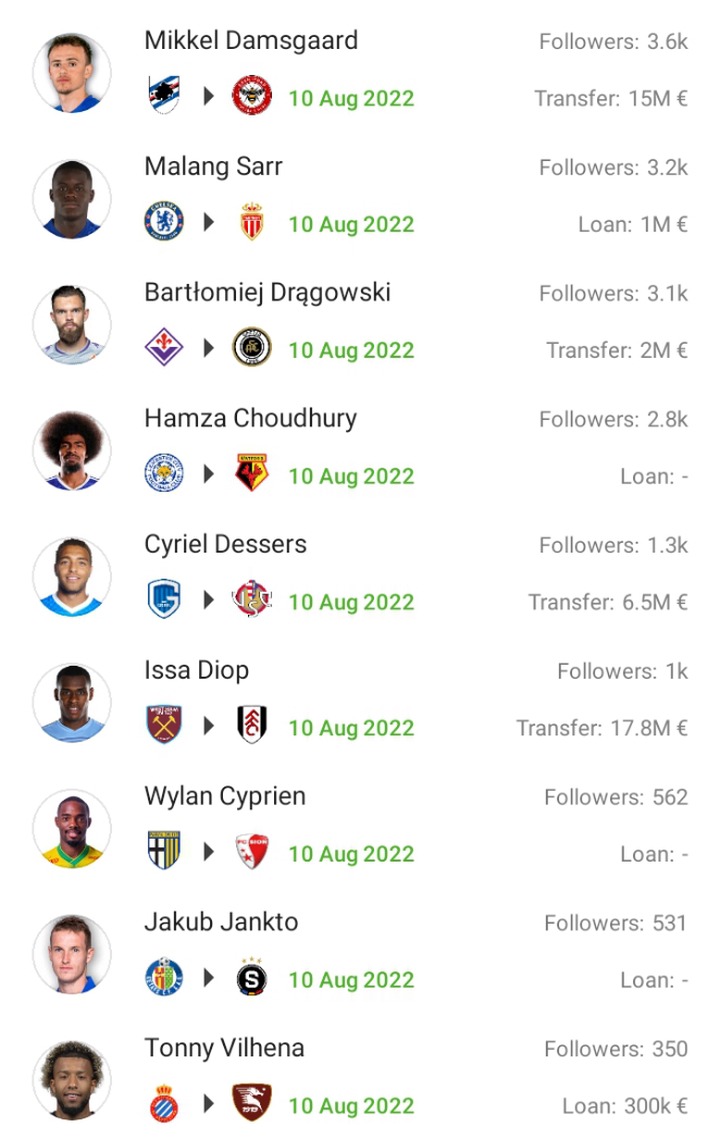