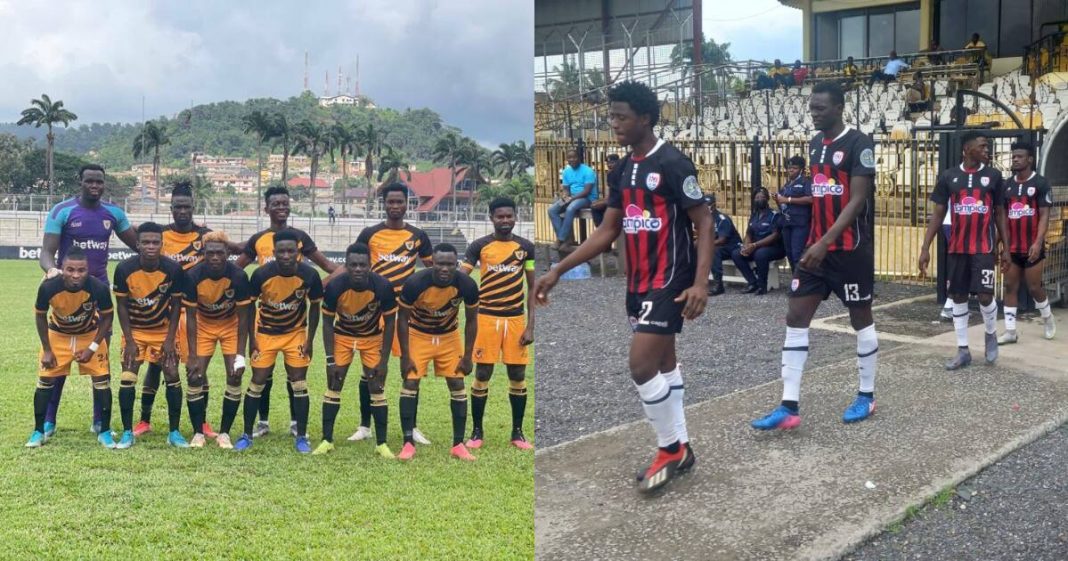 The Court of Arbitration for Sport (CAS) has granted a ‘stay’ on the 21 players who were handed a ban by the Ghana Football Association (GFA) for their involvement in the match-fixing during the 2020/21 Ghana Premier League game between AshantiGold and Inter Allies.

The players were sanctioned by the Disciplinary Committee of the Ghana FA as they were found guilty of manipulating the results of the match day 34 encounter two seasons ago.

In the latest development, CAS has asked the players involved to proceed o register for the upcoming season pending the final determination of the appeal filed by FIFPro.

The decision also allows the players to be registered by their respective clubs for the 2022/23 football season. They can also play competitive football while the case is heard and determined by CAS.

Richmond Lamptey, however, is excluded from this directive as the Asante Kotoko midfielder was not part of the 21 players listed by FIFPro in their appeal.