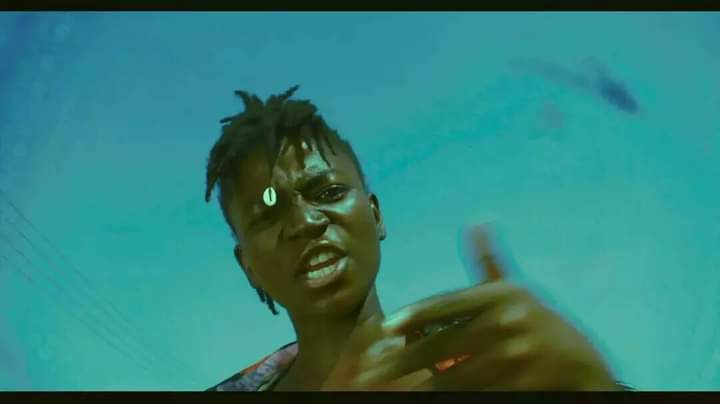 The song is specially power-packed for whoever may feel guilty after listening to it.

This comes after the young titan called her colleagues for a lyrical battle but not even a single person accepted the challenge to brew a banter with her.

The abrupt growth of her zealous interest for  the lyrical banter is heavily influenced by the ongoing brawl between two Ghanaian mainstream rappers, Amerado Burner and Lyrical Joe

Her challenge post reads; “Amerado_Burner and @_Lyricaljoe makes me Feel like eating something. Tag your favorite #dancehall artiste let’s activate Dancehall. For the culture Please leave the Females out Couz I know their strength”