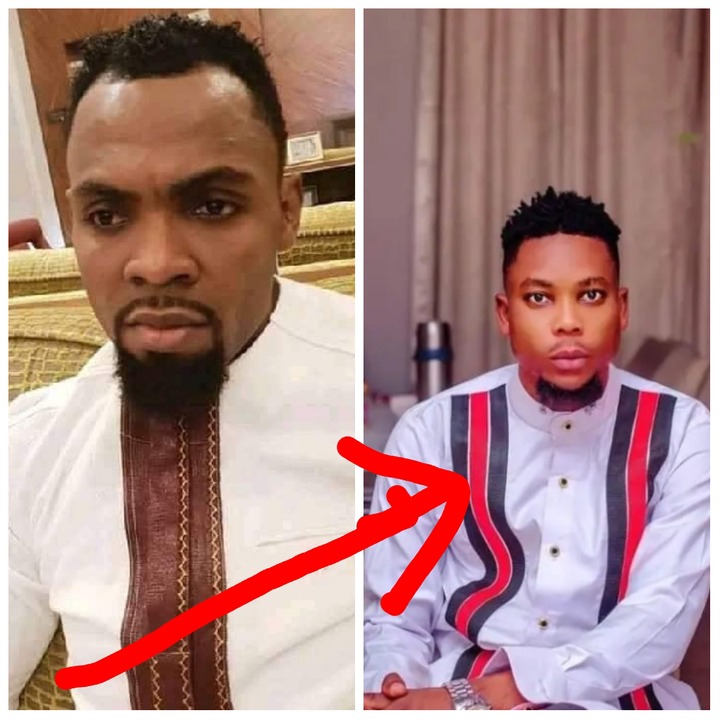 In 2020, a journalist by name Nana Osei Bonsu who works with Next TV boldly made some wild allegations against Reverend Obofour on live TV. According to him, Reverend Obofour was part of a human murder syndicate which kill and harvest human spare parts to evoke spiritual powers.

Reverend Obofour who became alarmed sued Nana Osei Bonsu, Next TV and the producer of the show dubbed TIME WITH HOAHI ON NEXT TV. Next TV later disassociated themselves from lawsuit because they issued a disclaimer when the presenter made those wild allegations.

Two years down the lane, the television presenter has pleaded guilty in court for the publication of false news against Reverend Obofour. Nana Osei Bonsu begged the court to forgive him because he was misinformed by a caller who brought the murder allegation. Without due investigation, he also broadcasted it on live TV.

The court fined him four thousand two hundred Ghana cedis over the false publication. Again, he was instructed to go on live TV to tell the world that Reverend Obofour never killed anybody. Again, he is expected to publish same in the Daily Graphic that Obofour is innocent.

Well, all I can say is that ” How careless some journalists could be all in the name of views”.