How Will African Teams Cope In Qatar? 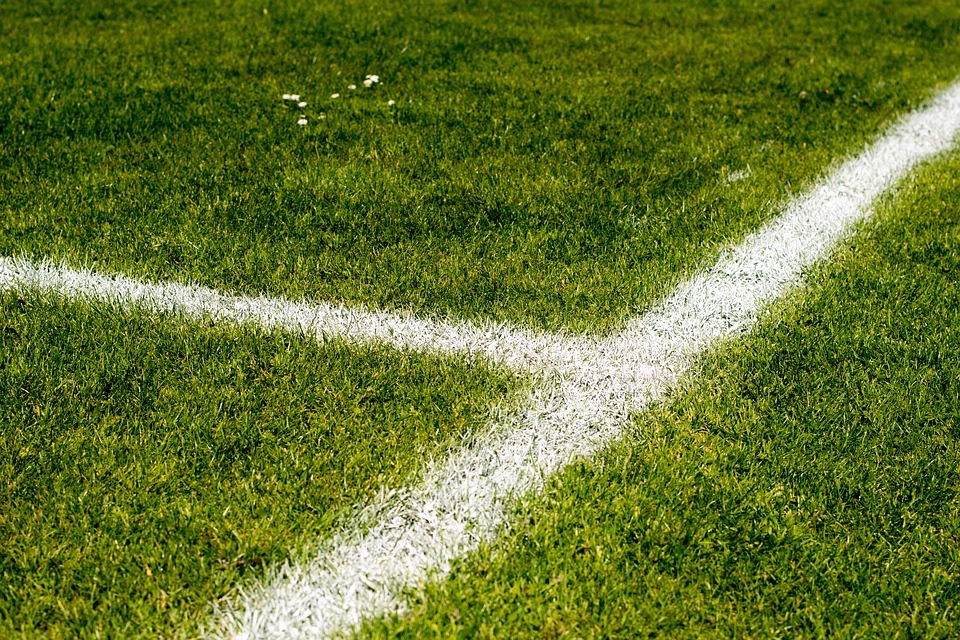 The World Cup is just around the corner, curiously kicking off in November due to being played in Qatar.

It’s the first World Cup to head to the Middle East and the last to feature 32 teams; 48 will participate in 2026. Will it also be the first to deliver an African semi-finalist? In 2010, Ghana came so close, narrowly beaten by Uruguay in excruciating circumstances. That was the first World Cup to be held in Africa and were it not for outright cheating by Luis Suarez, Ghana would have taken their place in the semifinals. It was described by Citi Sports Online as a fairytale run, but in the end, it had a nightmare finish.

They don’t have to wait much longer for a chance of revenge; the two teams meet on December 2 at the Al Janoub Stadium, Al Wakrah, in their final group game. The Ghanaians are not fancied for victory in that game or any other; they’re ranked as least likely to emerge from Group H in the current Coral football odds. That means Uruguay should already be through by the time the two teams meet, and it may just be revenge the two teams play for. In 2010, they weren’t expected to finish above Australia and Serbia, but they did; they also beat the United States when few thought they could. Group H is a Group of Death featuring Portugal and Ronaldo in his final World Cup, as well as the South Koreans, who finished fourth in 2002 and have only once since failed to win at least one game at a World Cup.

Can any other African teams spring a similar surprise in the 2022 World Cup? These are the other four qualifiers and their chances of progression.

Senegal have a tough opening match against the Netherlands, who will be highly fancied, but after that, there’s every chance of a surprise. Qatar might be hosts, but they’ve never qualified for the World Cup, and their only advantage will be the heat; other than that, they should be brushed aside in the second game. That means a winner-takes-all third game is likely against Ecuador. The Senegalese team have a lot of experience professionals, such as captain Kalidou Koulibaly and striker Sadio Mané. If any African team progresses beyond the quarterfinals, it’s likely to be the Lions of Teranga.

There’s a distinct lack of top talent in the Tunisian lineup from the perspective of the domestic teams they represent. Few of the world’s biggest clubs have Tunisian players, with Hannibal Mejbri the highest profile at Manchester United. Striker, talisman and captain Youssef Msakni will be important; he plays in Qatar with Al-Arabi. However, with France and Denmark in their group, Tunisia are outsiders, and Australia, who make up the numbers, will be a challenge. If they make it through the group, it will be bordering on a miracle.

Morocco have been to five World Cups and only once got out of their group, in 1986. They have some slick players, withIlias Chair of Queens Park Rangers one to keep an eye on. He also qualified for Belgium and will be hoping to get a runout against them on November 27. It’s not an easy group; Belgium’s golden generation will be together for the last time at a World Cup, whilst Croatia were finalists in 2018. A good start against them in the Al Bayt Stadium could set up the surprise, but it’s a big ask.

The Indomitable Lions lit up two previous World Cups; they were undefeated in 1982 and went to the quarterfinals in 1990, leading England 2-1 at one stage before losing 3-2. Since then, they’ve won one World Cup match in 15 and didn’t qualify in 2018. Can they progress beyond the group stage?Cameroonian football is led by Samuel Eto’o, a man with experience in top-level matches, so they’ll be well-prepared. Serbia and Switzerland are both beatable and could be affected by the heat. Brazil make up the group, but they are the final group opponents, so perhaps Saudi-based Vincent Aboubakar could have fired them to the last 16 by then.