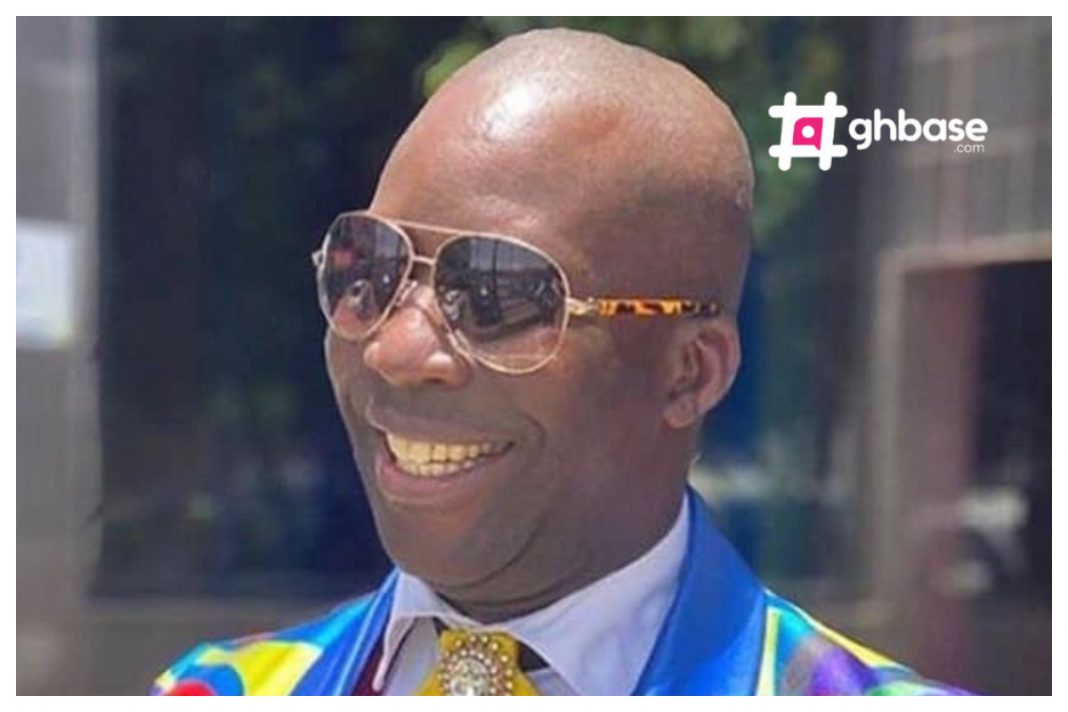 Prophet Kumchacha has said if he was in Kofi Adoma’s shoes who was recently attacked by some unknown assailants, he would have run over them.

The sad incident which reportedly occurred on Saturday, saw the guys inflicting what looks like machete wounds on the seasoned journalist and Youtuber.

Kumchacha has however said Kofi should not have compromised on his security when he could have smashed them with his car.

He shared his opinion on Accra-based Okay FM, saying;

“If I was the one the riders crossed, I would have used my car to kill them. Kofi should have done same.

The system in Ghana is not functioning well so everybody must protect themselves when need be. The system here is not like the foreign countries. Prevention is better.

He should have killed them and damaged their heads, heaven would have even awarded him for doing that.

He was attacked on his way from one of his houses along the Accra-Kumasi highway. You could see the assailants were contract killers.

You could see clearly that, they wanted to set him ablaze whiles alive. They took nothing from him, his money was not taken, and his phones as well.

“According to sources, the assailants were two guys. After the beatings and attack on him, they poured petrol on him, wanting to set him ablaze.

Unfortunately for them, their lighter wasn’t functioning – they wanted to burn him alive. So Kofi managed to drive the car forcefully to a nearby place for assistance. If not so, he would have been dead by now,” he echoed.