Fitch downgrades Ghana’s credit rating from B- to CCC 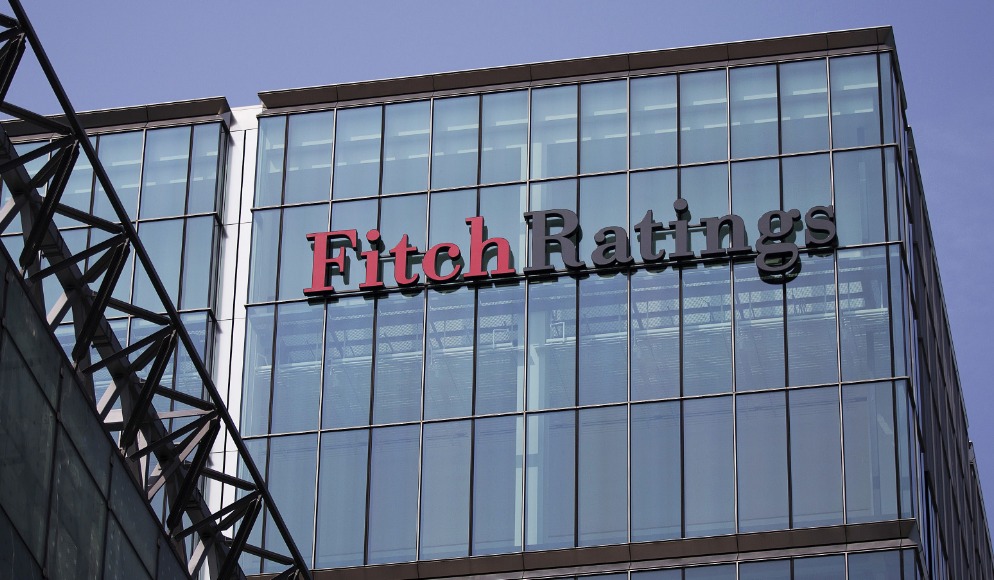 Ghana has suffered another blow as its credit rating has been downgraded by Fitch Ratings from B- to CCC.

This rating did not come with an outlook because Fitch typically does not assign outlooks to ratings of ‘CCC+’ or below.

This update follows Standard and Poor’s (S&P) downgrade of Ghana’s foreign and local credit ratings from B-B’ to CCC+C with a negative economic outlook.

Ghana’s January 2022 B- rating from Fitch came with a negative outlook.

Eight months down the line, the agency says the downgrade reflects the deterioration of Ghana’s public finances.

It said this has “contributed to a prolonged lack of access to Eurobond markets, in turn leading to a significant decline in external liquidity.”

After a rough 2022 that has seen Ghana in the throes of an economic crisis, the Akufo-Addo administration has turned to the IMF for a support programme.

Fitch noted that the government’s high-interest costs and structurally low revenue as a percentage of GDP have increased the likelihood that IMF support would necessitate some form of debt treatment.

It expects a deal with the IMF to crystalise within the next six months.

“We estimate that a programme could disburse as much as USD3 billion and unlock budget support from other multilateral lenders.”

However, Fitch feels that the timing of such a deal is uncertain “and would be dependent on the government’s ability to present a credible fiscal reform plan in line with increasing government revenue and improving debt affordability metrics.”

The ratings agency estimates that Ghana faces $2.75 billion of external debt servicing in 2022, including amortisation and interest, and $2.8 billion in 2023.

For the remainder of 2022, Fitch expects the government to meet its external debt obligations through a combination of a $750 million term loan from the African Export-Import Bank (BBB), $250 million in syndicated loans from international commercial banks, and up to $200 million from the government’s sinking fund.