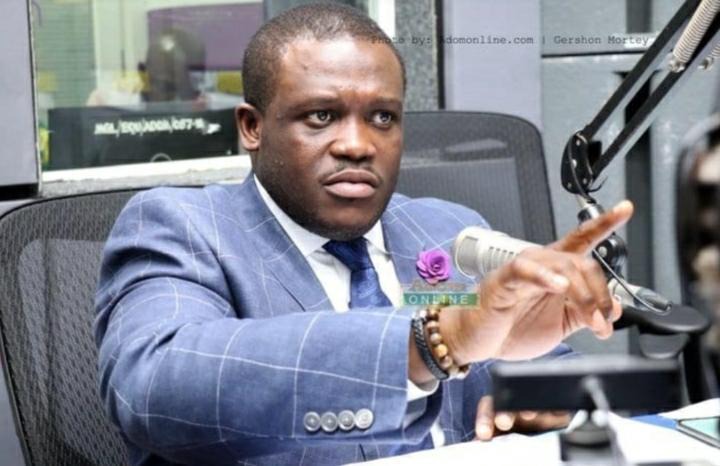 Sam George Nartey is one of the vocal law makers in the country. The Ningo Prampram MP has been one of the biggest critics of the President and has been involved in a number of controversial issues, the latest being his banter with Ursula Owusu-Ekuful on the SIM registration exercise. Law maker has insisted that the new deadline for the registration will also fail.

In a new post today, Sam George has sent a simple message to Justice Clemence Honyenuga. The Judge is the one responsible for the case involving former CEO of COCOBOD, Dr. Stephen Oponi. The case has been in court since 2018 with no sight of it ending. Many have questioned why the case keeps going back and forth. Counsel for Opuni have consistently called on the judge to be excluded from the panel in the judgement but their pleas have failed. 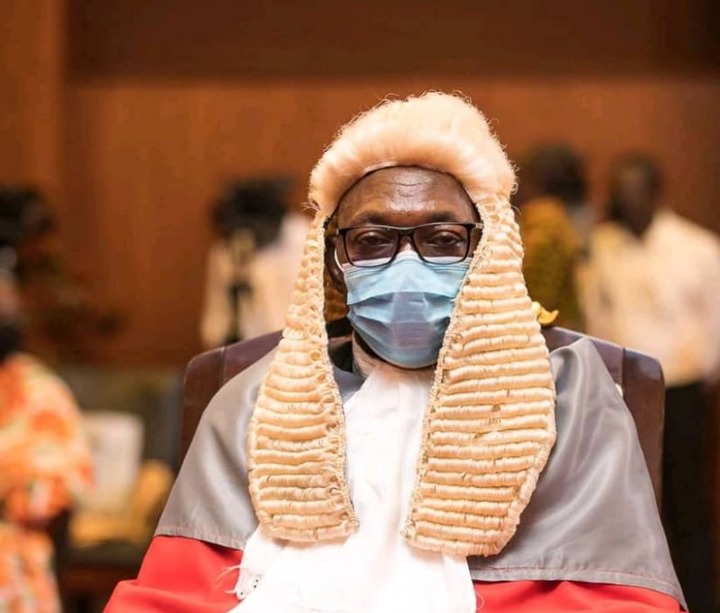 Justice Honyenuga is set to retire in September and according to the judge he has been given limited time by the Chief Justice to tie the case. This has raised questions as to why the Chief Justice want the judge to finish the case at all time. In the last court sitting, Justice Honyenuga told counsel for Opuni that he is always inciting him to talk so the media picks on it and write stupid things about him.

Apparently, the judge isn’t too pleased after the plethora of verbal attacks and critique that media men write about him after court sittings. In a show of sarcasm, Sam George posted the name of Judge Honyenuga and noted that today is Sunday and so he will not say anything stupid.

This many believe is a form of sarcasm and attack on the judge who many have accused of having an interest in the case. Sam George used the judge’s own words at him. Sam is known as a Perez Chapel International elder and so under normal circumstance supposed to hold his peace and not use ‘stupid’ words on another who wants to avoid such words.

Check out some of the reactions to the tweet. 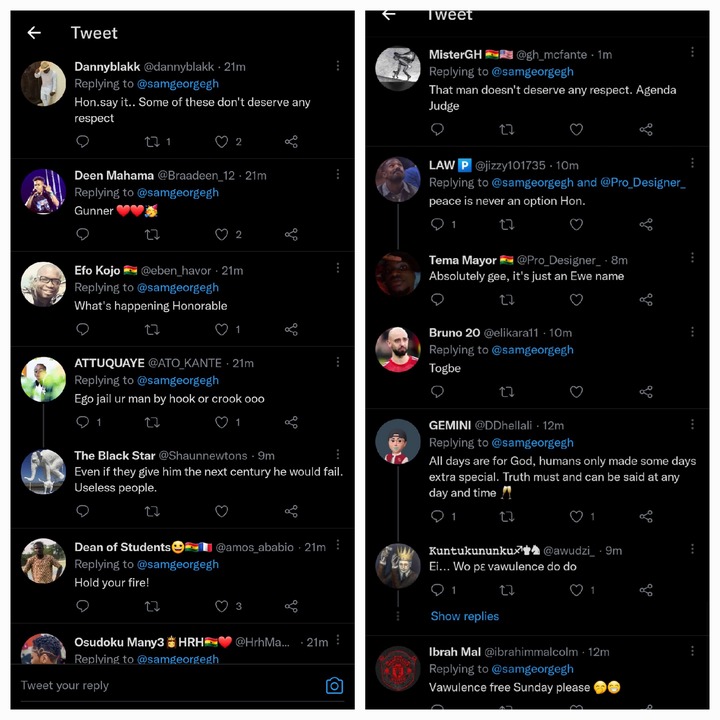