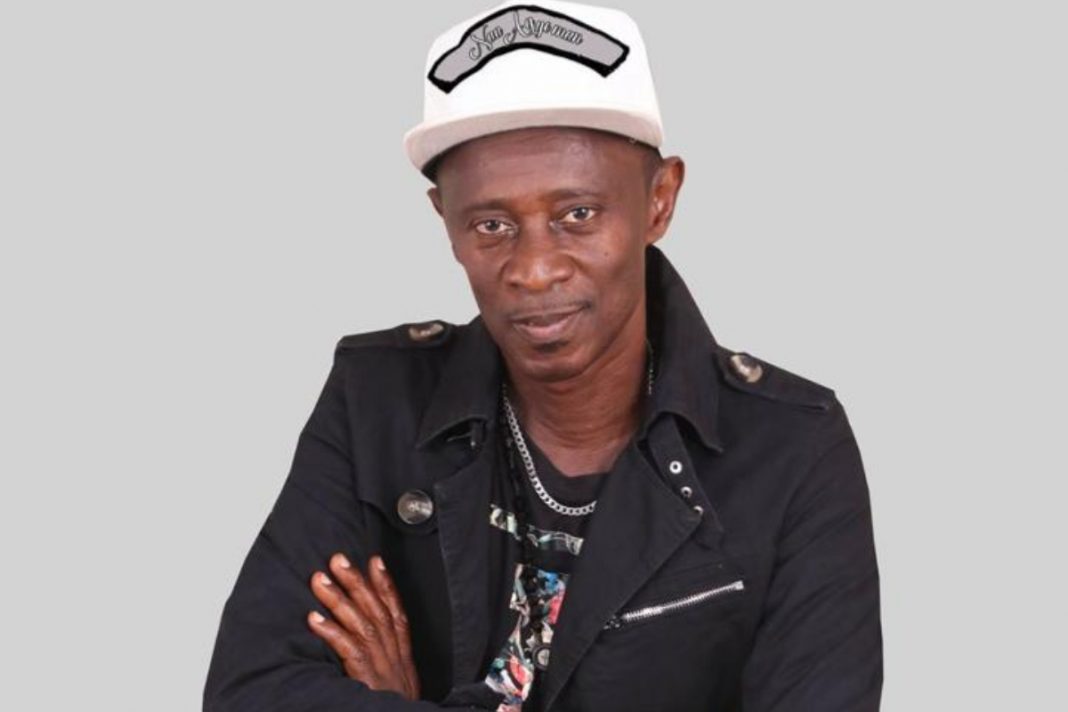 Ghanaian Highlife legend, Naa Agyeman has advised young talents and musicians in the country not to focus all their attention on making money in their music career.

READ ALSO: “I Will Rather Hunt On My Own Than Be Owned and Not Eating”-Kofi Jamar Says

However, Naa Agyeman stated that since money has become a necessity in all aspects of life, he wouldn’t exclude making it in all his dealings because he will never perform at an event for free.

He said that when he is booked for a show, he will definitely charge for his services since he has to exhaust his energy and time to entertain the people at the show.

“I never said I wouldn’t do music if money is involved. If you book me for an event, I will charge you. I wouldn’t perform for free. My point is, that money shouldn’t be the only reason or the message you sing about“, he said.

In other news, award-winning Ghanaian dancehall musician, Charles Nii Armah Mensah Jnr., widely known in the music scene as Shatta Wale was given a massive reception as he arrived in Ada for a music festival.

The undoubtedly famous and controversial musician was seen in his ride as his fans in Ada nearly mobbed his convoy, preventing him from sailing through with ease to his location.

Despite the heavily built security guards guarding the convoy, some of his crazy fans also prevented the the car from leaving the scene as they demanded for an encounter with their musical idol.

Shatta Wale who has been one of the few musicians to have a very healthy rapport with his fanbase amid the heavy crowd sprayed money on his fans just so he can be allowed to sail through with ease.