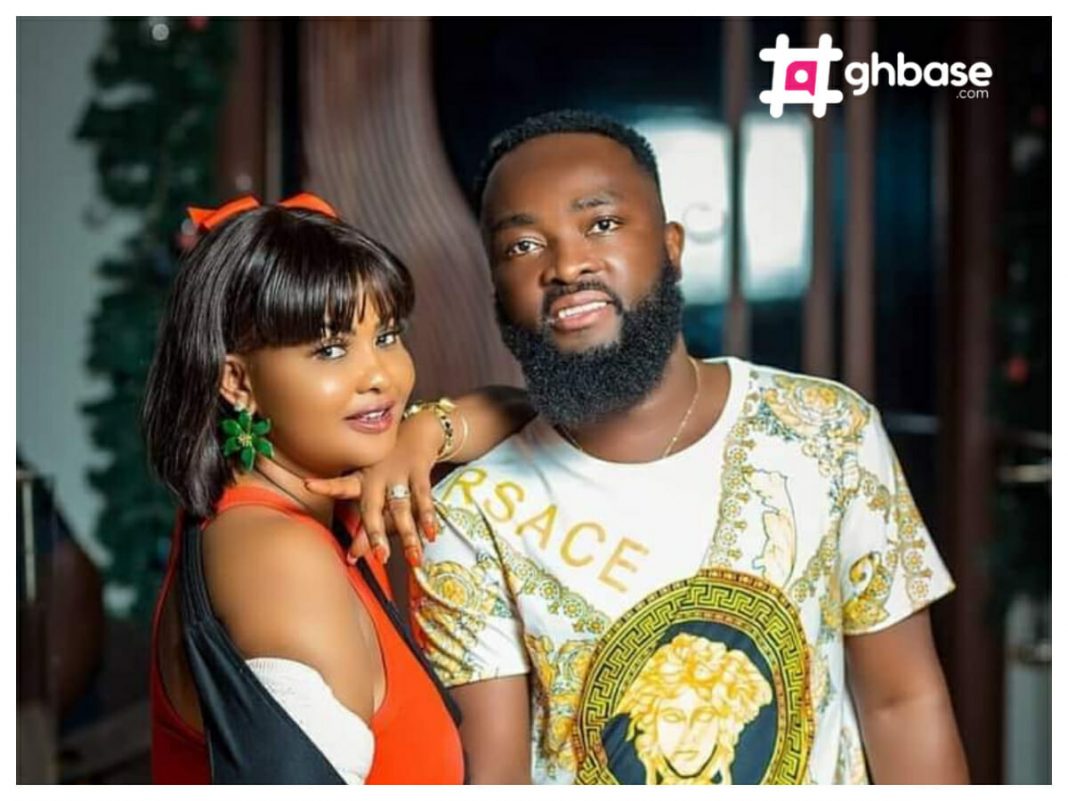 Ghanaian actress and TV presenter Nana Ama Mcbrown has let fans in on the romantic journey that took her to the path of her husband Maxwell Mensah.

She shared the love story at her plush birthday party of Maxwell which occurred on Wednesday, August 3, 2022.

Recall that www.Ghbase.com informed its cherished readers days ago that Maxwell’s celebrity wife and mom joined forces to throw a lavish birthday party for him, photos and videos of which have been shared online.

In a series of footage made available to us by blogger and producer at Peace, Eugene Osafo Nkansah, aka Nkonkonsa, excitement was written all over the celebrant’s face as his family members revel in his big day.

The party saw in attendance some notable such as Kwame A Plus, Mimi Andani, Charles Osei Assibey, Yaw Sakyi, and many others.

Mcbrown said because she did not know him, they never vibed together but treated him as a guest, just like other people who attended her party.

She said he managed to take her number later and started calling. He asked her to meet her and paid her a visit to her house on his birthday.

Nana Ama McBrown added that one thing led to another and they started a relationship.