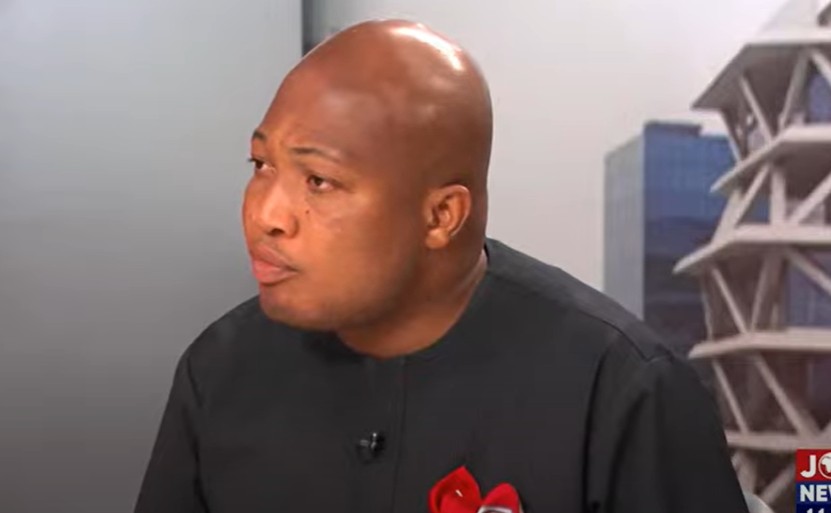 The Member of Parliament (MP) for North Tongu has lambasted President Akufo-Addo over his positive assessment of his appointees.

Samuel Okudzeto Ablakwa said the President is out of touch with reality for not seeing the need for a shake-up within the executive.

According to him, this is dangerous for the country.

“Is President Akufo-Addo really living in reality, or he is in a bubble? He has totally lost touch,” he said on Citi FM on Monday, August 8.

The outspoken lawmaker was responding to the President’s remark that he has no intention to reshuffle his ministers.

According to him, there is no justification for the demand. President Akufo-Addo insisted that most of them have met his expectations.

Speaking on North Star Radio in Tamale on Monday, August 8, as part of his two-day tour of the Northern Region, the President said he is impressed with his appointees.

“Many of them for me have done outstanding work. Their output has been considerable, and that is what I look at,” he said.

“ output measures expectations, then I don’t have any strong reasons to heed the call,” President Akufo-Addo added.

The President also believes calls for a reshuffle sometimes have ulterior motives.