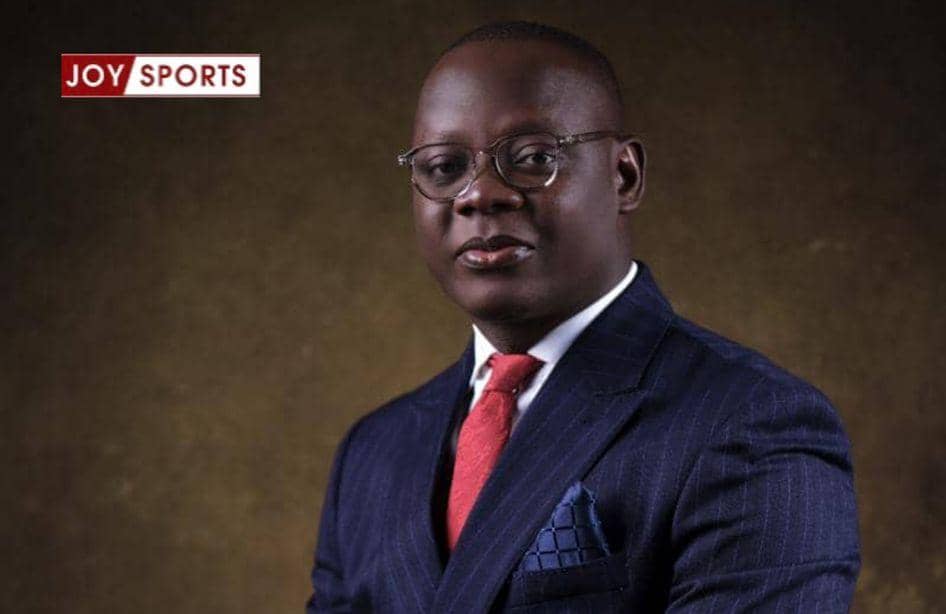 ‘Since I was a child, it has always been my dream to work at Joy FM.’

Let’s face it – we all know this is a lie. It’s one that many footballers have told at the end of transfers. And whether designed to make the new club’s fans happy or be more accepting, it is a fickle self-indulging twaddle that has now been proven ineffective.

So – no, it has not always been a dream to work at Joy FM. In fact, I did not know Joy FM existed until I was 17, when I had completed secondary school and moved to Kumasi in search of greener pastures.

But let me tell you a story to illustrate why this means more.

You see, I was born in a farming community called Vamboi, 25 kilometers from the district capital, Tumu, in the Upper West Region. Growing up in the village, there was no electricity; only one man had a television; and radio sets required mightily long antennas to tune into the only station accessible at the time, Radio Ghana.

The trip to Kumasi was the first time I had ever travelled outside of the three northern regions. I spoke no other language apart from Sissali, my mother tongue, and then English.

I loved listening to the radio growing up, and was always the first to arrive at Mr. Dintie’s compound on Monday evenings after the communal eating, to watch Sports Highlights. He was a teacher, and yes, he was the sole TV owner in the village. Sometimes, I arrived even before the TV was set up. I would help carry the car battery from his veranda. That was what we he used to power the black and white television.

antenna was not long enough, listening to the radio was always cumbersome, frequently interrupted by the annoying static noise. It was worse when the wind blew in a certain direction. We believed it carried the radio frequencies away. To get the clearest signal, we sometimes hanged the radio on a tree branch and sat under it.

But the absolute sure way to get clear sound, was to buy additional antenna, and then tape it to the tip of the original one. That was what my father did when we waited to hear news of my BECE results.

These were the ineffable extents I went in order to access radio or television.

The next day after I arrived in Kumasi in 2005, the first thing I did was buy a radio set. I was amazed at the sheer number of channels on it. It was like a kid in a candy store, except that kid was sucrose intolerant.

I did not understand a single thing any of the stations were saying. Every station I tuned into; they spoke Twi. I kept tuning, until I finally caught a station where they spoke English.

“My name is Kojo Oppong Nkrumah, thank you for tuning into the Super Morning Show on Joy 99.7 FM…”.

I was hooked. Imagine my confusion when few minutes later, I heard Anita Kuma introduce “Lunch Time Rhythms on Luv 99.5 FM”. Wait a minute, who changed my channel? Do radio sets here magically tune into other stations when certain programmes end? Of course, it was still in English, so I continued to listen. Soon, my confusion was cleared.

But the next morning, I tuned in again, this time, from 6am.

That was the beginning of my love story with Joy.

When I got admitted to the University of Ghana, the only station I looked forward to listening to, was Joy FM.

I have been lucky enough to work at Citi, a wonderful institution at which I always fancied working.

It has been five wonderful years in Adabraka, and I have fulfilled a dream, but the adulation for the media continues.

Today, I start the pursuit of another dream at Multimedia. At age 17, I was captivated by the presenters and the stories they told at Joy FM. Some of those characters may long have moved on to other endeavours, but their legacies have inspired this decision.

And surely, this was far from an easy choice, primarily because nobody likes change. It’s uncomfortable. But it is necessary.

When I left Citi a month ago, the main thing I did was travel. After covering the World Athletics Championships in the United States, I went back to North Carolina, to Elon University, where I had spent my final year of undergraduate studies some 12 years ago.

I asked of every single Professor whose name I could recall, and only one of them was still at the University. Everyone else had moved on. I cannot say I was surprised, but still, it was a bit of a shock.

Then a quote from a book I read on the 11-hour flight from Accra to Washington DC struck me – it was from Brazilian novelist Paulo Coehlo’s “The Devil and Miss Prym”. A particularly apt portion of the quote says, “when we least expect it, life sets us a challenge to test our courage and willingness to change; at such a moment, there is no point in pretending that nothing has happened or in saying that we are not yet ready. The challenge will not wait.”

2022 has been a challenging year for me on a personal level, and this quote spoke to me at the core.

And so here I am; by the Grace of God; seeking his Blessings; with Joy in my heart and Love in my soul – and it is my hope that you will join me on this journey.