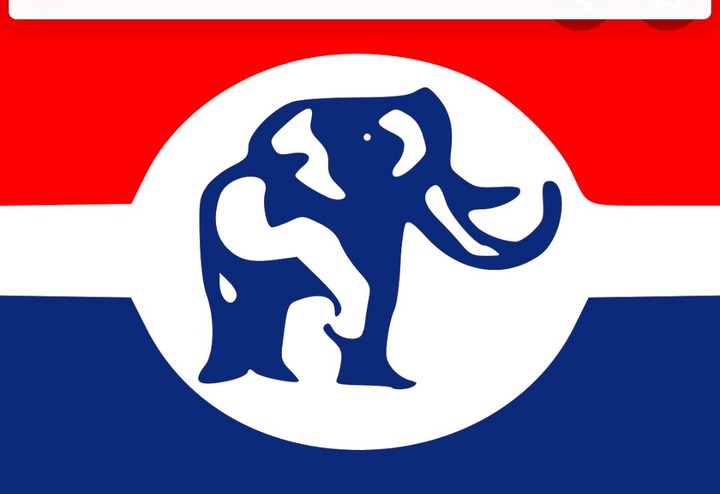 The Communications Director of the Banda Constituency in the Bono Regional branch of the New Patriotic Party, Mr. Dongi Gabriel has stressed the need for the government to come out with an effective measures that could attract investors to come and help develop the economy.

According to him, there is the need for the various sectors of the economy to be well managed to ensure effective national development.

And on the basis of the importance attached to the call, the Npp stalwart urges government to grasp the acquaintance of dogmatic plans to develop the country’s economy.

Mr. Dongi, who was speaking to the correspondent on key issues about investors that have been a major challenge to the country on telephone disclosed the need for the government to deal with corruption at all levels, integrity on economic growth and honesty to create the right environment for businesses to attract investors into the country.

The Npp communicator conceded the fact that the country is facing a lot of challenges, yet he entreated the citizens to criticize constructively to push leaders to solve problems.

Going forward Mr Dongi Gabriel stated that when one looks into how government is managing affairs in the areas of economic growth, low interest rates on bank loans, depreciation issues, industrial performances, giving out subsidies, tax reliefs to investors among others, it clearly shows that government is in the right direction to improve the economy.

Adding that such interventions are undisputably can boost investors confidence in the country.

The Communicator on this note , entreated Ghanaians to be honest and demand accountability and also trust in the leadership of the NPP government as they bent to transform the economy.