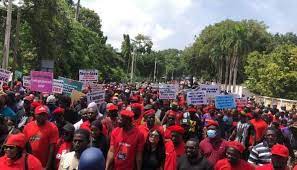 A Northern based group calling itself Coalition of Progressive Forces in Northern Ghana (COP-Northern Ghana) has served notice of an impending demonstration dubbed “Miisim Demo” in Tamale.

The demo, according to COP-Northern Ghana, is aimed at drawing the government’s attention to the economic hardship, heightened insecurity and corruption in the country. 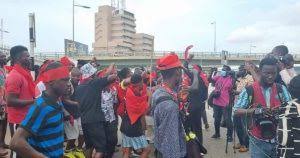 The protest, which is slated for August 20, 2022, will also speak to human right abuse, inequalities in the system and the worsening conditions of service of public servants.

The ‘Miisim Demo’ is a non-partisan civil exercise with the sole aim of alerting the government to the plights of the citizenry.

The converging point for the demonstration, according to the organizers, will be at the Jubilee Park and they will march through principal streets in Tamale to drum home their concerns.

They assured that measures have been put in place to ensure a smooth and peaceful demonstration devoid of any inconveniences to commuters and ordinary persons on the route they intend to take on August 20.