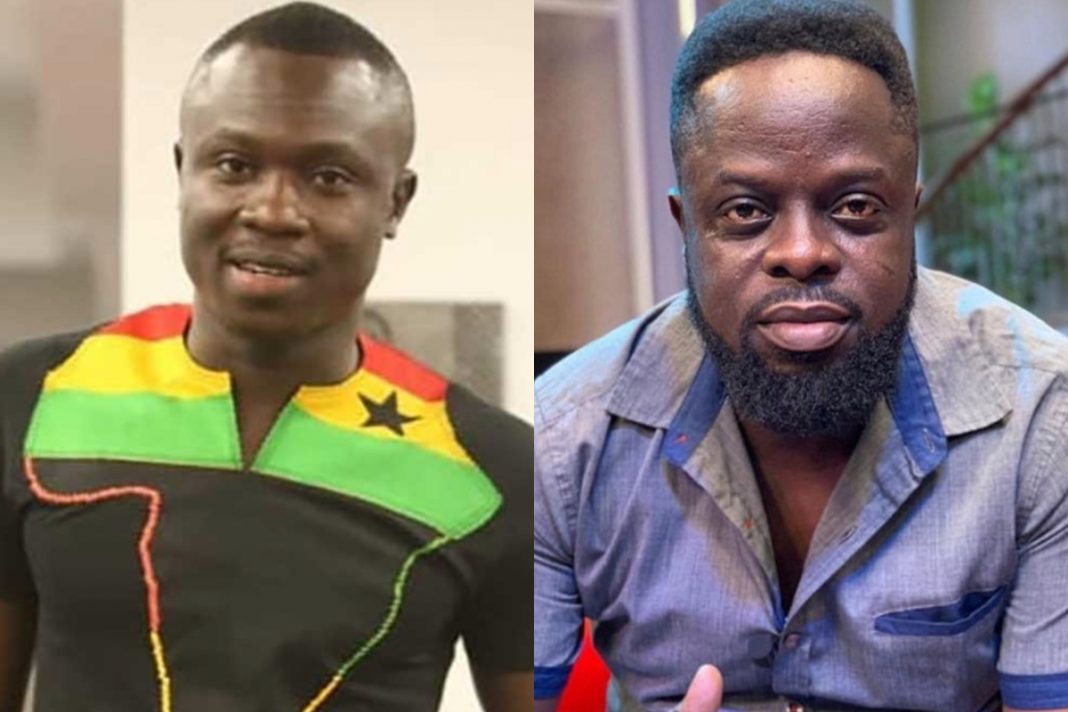 According to him, the incident happened at Sunyani and on that day, Ghanaian musician, Ofori Amponsah was cursed by the people of Sunyani.

He shared this story in a recent post he made on his verified social media handle on the popular social media platform, Twitter.

that he made reads;

“What is happening to Kizz Daniel in Tanzania is what I thought would’ve happened to Ofori Amponsah some 16 years ago.
Valentines Day of 2006, we waited at the Sunyani CNC for Ofori till the next morning he didn’t show up That day Sunyani people used crates of eggs to curse 😂

This was after charging to date, the highest gate fees for a concert in the Region. It was the most publicized show ever in BA. Lord Kenya was on the bill but it was Ofori, the then biggest in the country, who was the target of hundreds of curses 😂😂”

His post comes after Nigerian musician, Kizz Daniel was arrested in Tanzania for failing to perform at an event he was billed to perform at.

Many people have shared their thoughts about the incident with many trying hard to comprehend why he refused to perform.