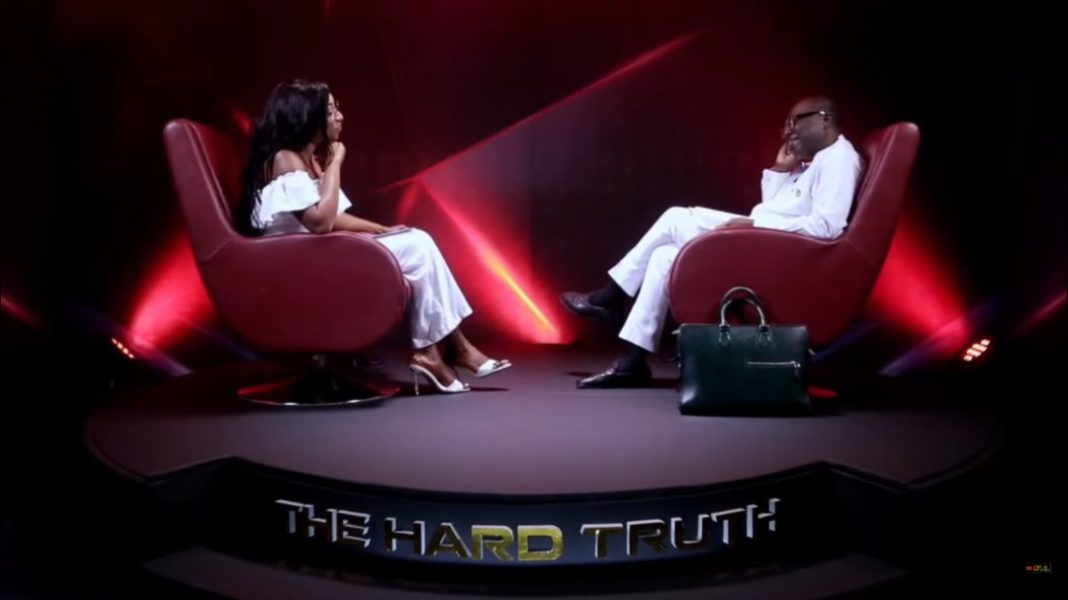 The Finance Minister, Ken Ofori-Atta, is unaware of Jesus Christ’s mood when it comes to how he is managing the economy.

In an interview on The Hard Truth on the JOYNEWS channel, the host Akosua Konadu asked Mr. Ofori-Atta, who does not hide his belief in Christ: “Will Jesus be happy with you on how you’ve managed the economy.”

In a rather calm tone, the minister failed to say a ‘yes’ or a ‘no’ but had other thoughts.

“I think it’s an issue of willingness and obedience to what Christ would like us to do; honest good job done over the period? Yes.

While admitting that the country’s economy is not the best, he is optimistic that things will bounce back to normal.

“We are in very difficult, unprecedent global times given the Covid-19 situation and the effects of the Russian-Ukraine war,” he explained.

“Holy spirit guiding us to the things we do? Yes. Am I confident that he is leading us in the right direction? Unequivocally.”

Vice President Dr. Mahamoud Bawumia has said that the government has spend more than 15 billion cedis on government’s flagship programmes since the government came to power in 2017.

The government has put its expenses on Covid-19, financial sector cleanup and excess capacity charges at over 54 billion cedis.

“It should be noted that without the GHC 54.0 billion debt for the three exceptional items (COVID-19, Financial Sector and Energy), Ghana’s debt to GDP would be within the sustainability threshold of some 68% instead of the 76.6% at the end of 2021.”

“If you take out the fiscal impact of this quadruple whammy, Ghana will not be going to the IMF for support because our fiscal, debt and balance of payments outlook would be sustainable.

Mr. Ofori-Atta admits “it is very difficult to think that one will be holy enough to the acceptance you constantly pray that you have the courage and the spirit to go on,” he added.

He assured that the government would come up with a strategy that will restore macro-economic indicators in due course.

The Hard Truth airs on JoyNews on Tuesdays between 6:00pm and 7:00pm.