Otto Addo is not capable of managing Black Stars 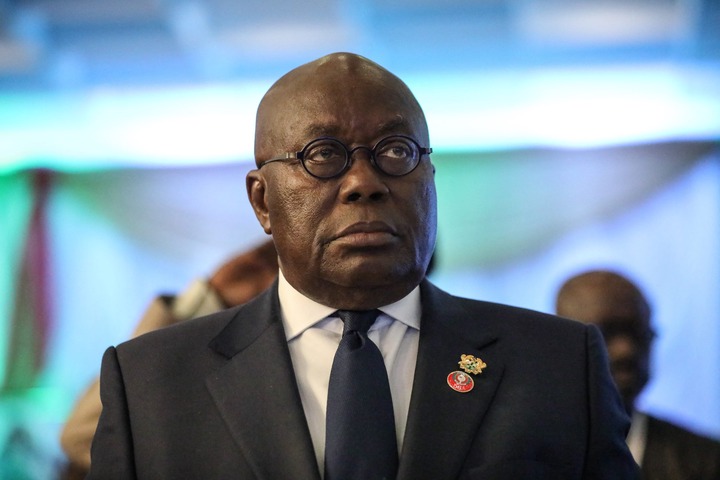 President Akufo-Addo has been trending today for many reasons. The president is currently on a tour in the North. His visit has seen him observe certain government projects as well as commissioning some. Today was on interesting day as the President granted an interview to Radio North Star on their Super Morning Show.

One of the interesting questions that came up was on why the president is yet to reshuffle his cabinet despite the country gradually falling into a ditch. The president explained that there is no need for a reshuffle now because his ministers are performing very well. He noted that he is informed of the performance of his ministers and so has nothing to worry. He rather blamed the NDC for trying to destabilize his government by calling for a reshuffle. 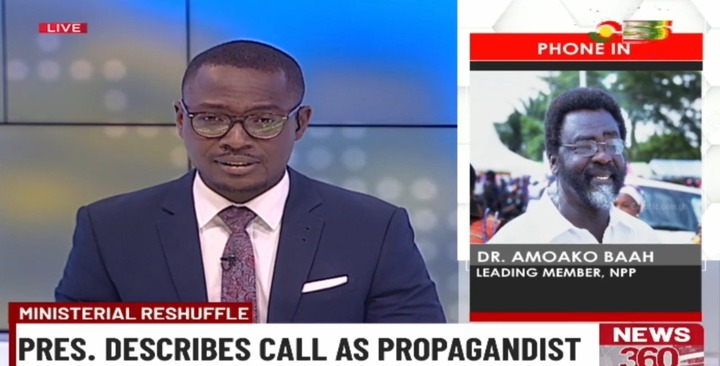 However, in a sharp rebuttal to the president’s views, Dr Amoako Baah, a leading member of the ruling NPP has raised issues with what the president said. The vocal former Political Science lecturer at the Kwame Nkrumah University of Science and Technology has thrown 2 bold questions to the president.

According to Amoako Baah, it was unfortunate that the president said he won’t reshuffle because his men on the grounds are performing well. Firstly, he questioned why the country is at the IMF if the president’s men are doing well. Secondly, he questioned why there are industrial strike and demonstrations when the all is well with the President’s cabinet. He called on Akufo-Addo reshuffle and strategize. 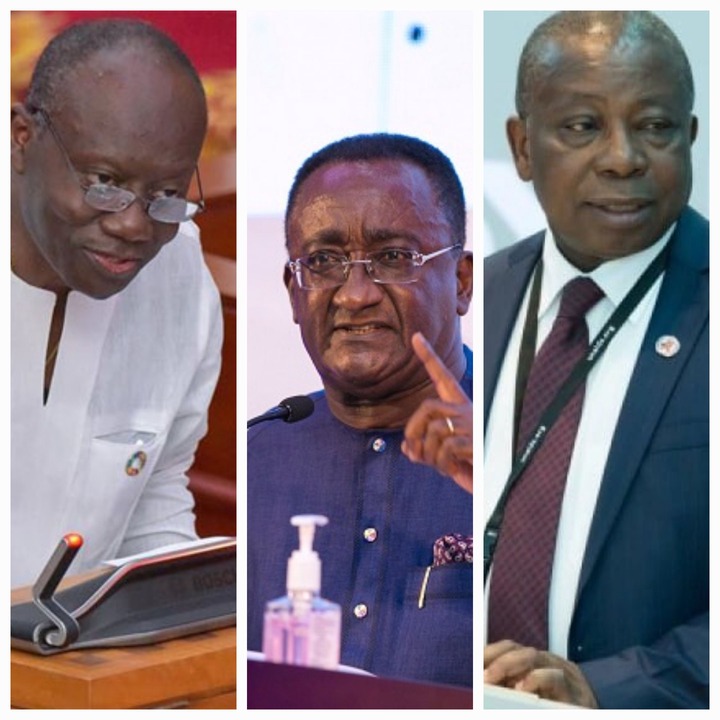 Indeed, many of Akufo-Addo’s minister have been criticized for underperforming. Three of the most vilified of them are Ken Ofori Atta, the Finance Minister, Akoto Afriyie, the Agriculture minister and Kweku Agyemang Manu the Health minister. Despite the backlash on these ministers and consistent calls, the president has refused to crack the whip or reshuffle. So far only Adwoa Safo has been sacked.