Manchester United is looking to strengthen its midfield for next season with the intention of improving the performance shown against Brighton on the first day of the Premier League. And one of the areas where they need to strengthen is the midfield due to the weak level of Fred and McTominay in the role that Ten Hag offers them.

According to various media reports from England, Manchester United is targeting three midfielders to arrive in the summer as Erik Ten Hag needs more signings. 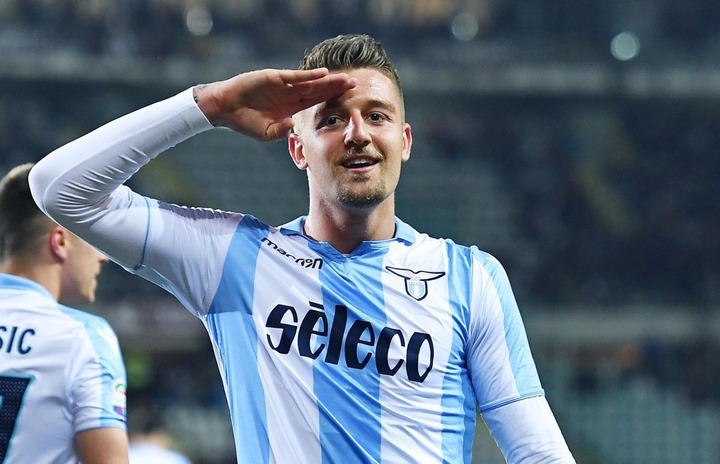 – Adrien Rabiot : The Frenchman is the first option according to The Athletic. His contract with Juventus ends in the summer of 2023 and it is the easiest option because the Italian team also wants to do without him in order to free up space for the arrival of Leandro Paredes, one of PSG’s discards. His performance in recent years leaves doubts about the Frenchman’s impact.

– Guido Rodríguez : The Argentine comes from being one of the best midfielders last season in LaLiga and a fundamental piece in Manuel Pellegrini’s Real Betis Balompié. From England they affirm that, given the need for the Verdiblanco team to sell footballers to seek more signings, the Argentine would leave for a figure close to 20 million euros. It is a profile that fits perfectly with what Erik Ten Hag needs and has been showing a very high level in LaLiga.

– Sergej Milinkovic-Savic : The most expensive name on the list. The Serbian ends his contract with Lazio in the summer of 2024 and it is reported that the Red Devils have reactivated his interest with the intention of strengthening their first line of midfielders. He is a player that Erik Ten Hag likes a lot, but he does not seem to fit the profile that the Dutchman needs to internalize his idea of ​​the game much more. He manages that he could leave for 50 million euros.