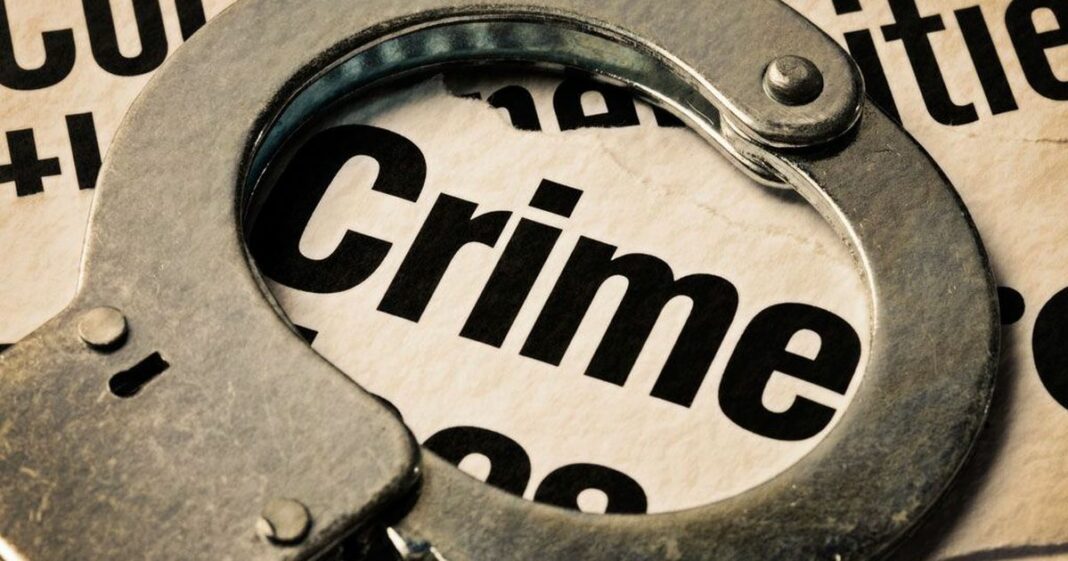 A group of armed men have reportedly broken into the Palace of the Okuapemhemea and disrupted the 40-day remembrance of the family head, Barima Asante Amiri.

It is alleged that the group, led by the Bamuhene, on August 6, opened fire upon arrival at the scene.

The grandson of Okuapemhemea, Kwabena Boako, who questioned the motive of the group was said to have been shot in the leg.

According to sources, personnel from the Police Service who were present at the scene failed to address the situation.

The armed men are said to have fired into the air for over an hour.

The group reportedly seized the drums of the queen mother, an act said to indicate a declaration of war.

Meanwhile, Kwabena Boafo has been admitted to the Koforidua General Hospital and is receiving treatment.

We will work day, night to clear backlog of passports – Foreign Affairs Minister