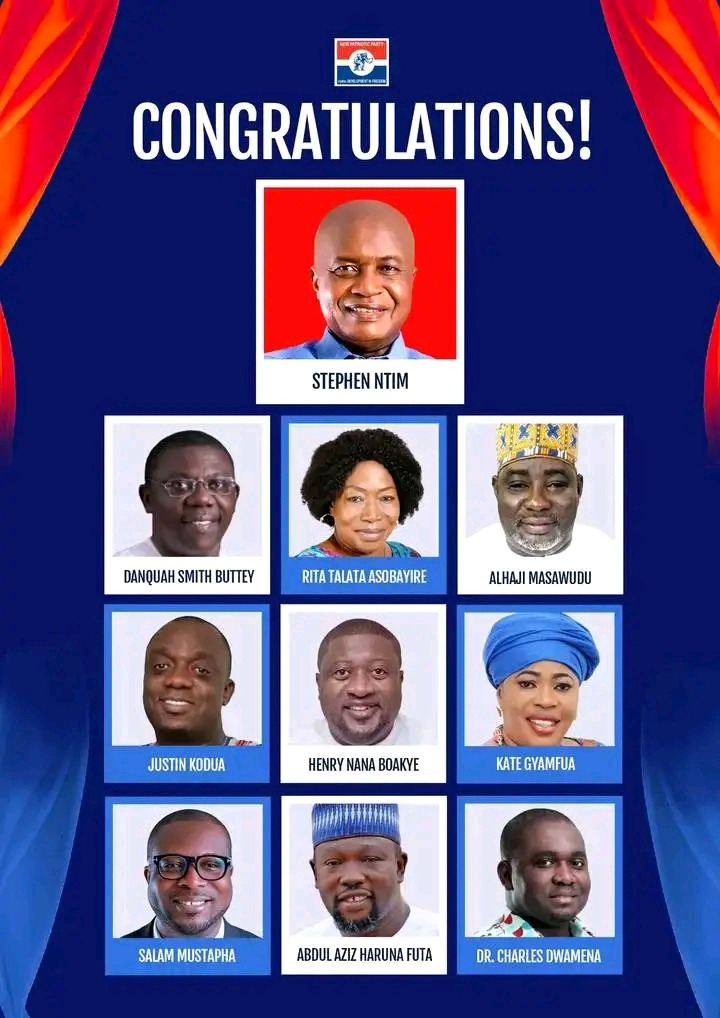 It has been a very great year for Stephen Ntim. After 4 failed attempts he was finally elected as the National Chairman of the ruling New Patriotic Party. It has been a long journey of disappointments with every election making Mr Ntim feel like he is almost there only to end up defeated. At the fifth time he succeeded and was voted duly as the chairman. 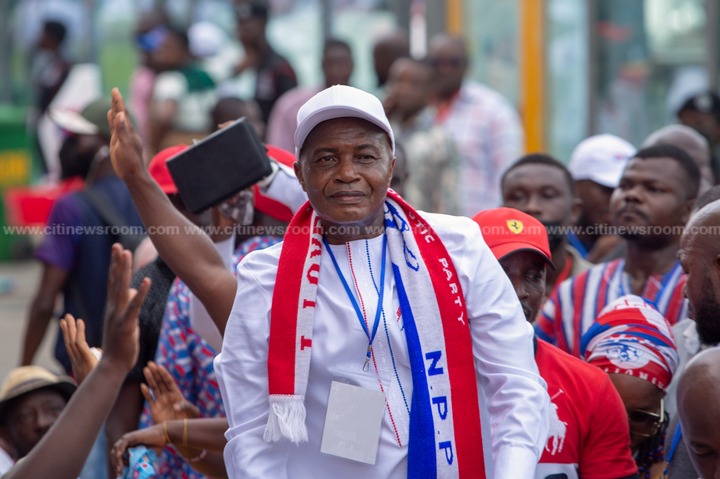 He came up against strong competitors and yet at the end pulled a whooping over 4000 votes as compared to his closest competitor who polled a little over 1000 votes. In church, Stephen Ntim came to give thanks to God for the hard fought victory. In a dramatic fashion, Stephen went prostrate on the grounds along other members of his family. 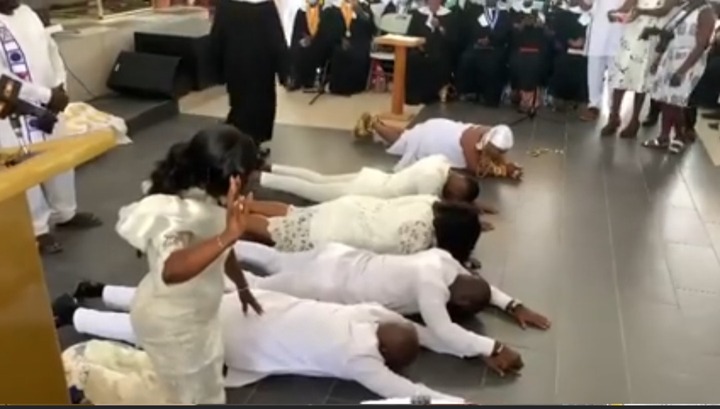 The video of the whole episode is trending and Ghanaians are reacting to this. Some joined him to thank God for the victory ahead while wishing him well for the journey ahead. Others also called this a mere publicity stunt to deceive Ghanaians.

Stephen Ntim has an uphill task as he needs to lead his party into the 2024 elections. His immediate task is to help ensure a flawless process to elect a flagbearer and then win the next elections. It looks like a daunting task but anything is possible and many await to see if he can break the 8. Check some of the reactions. 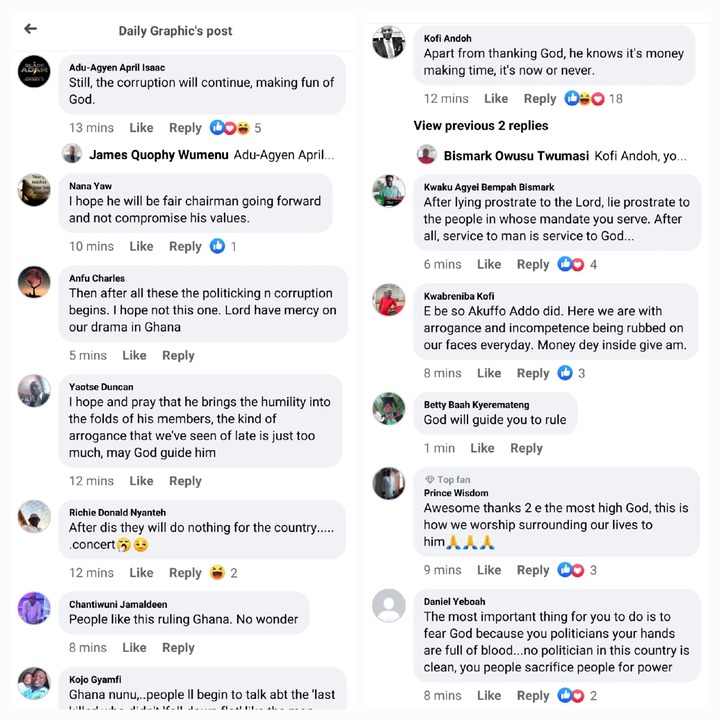 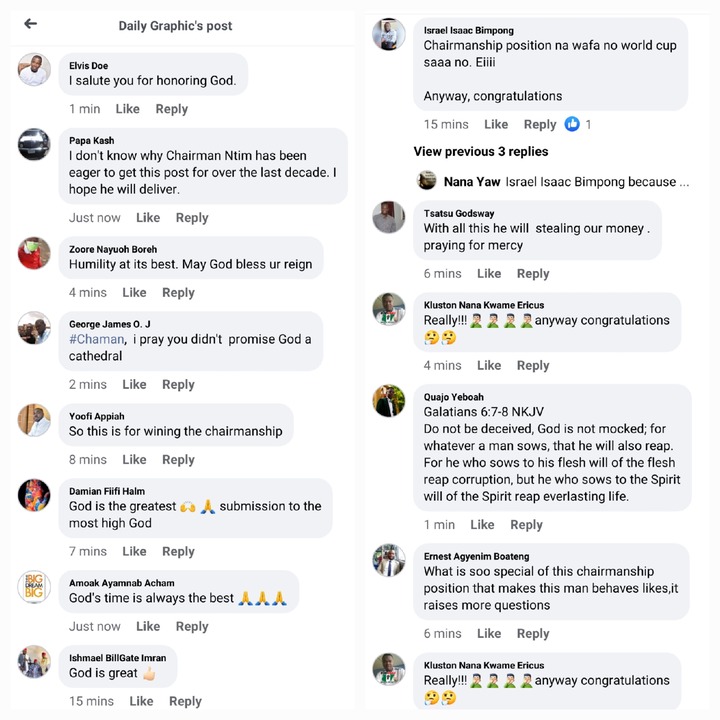