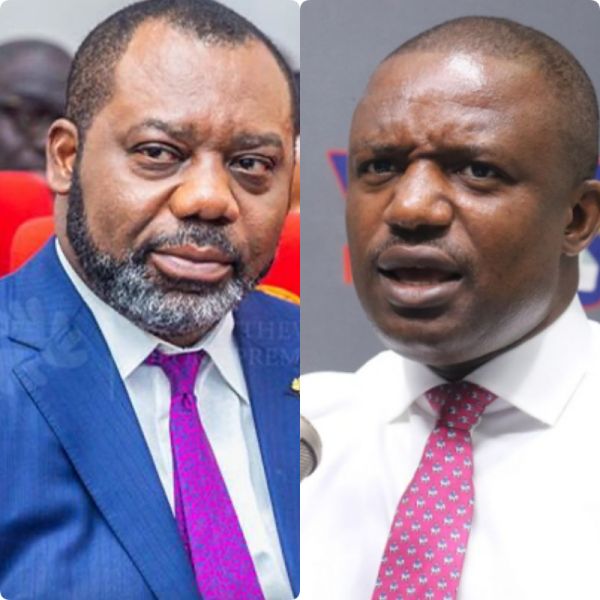 The Minority in Parliament has criticized a claim by Vice President Dr Mahamudu Bawumia that the government has paid GH₵17 billion for excess capacity payment arising out of the “take or pay” agreement.

According to the Minority, the claim by the Vice President is untrue and therefore challenged him to provide evidence to substantiate the assertion.

Energy Minister, Matthew Opoku Prempeh, popularly known as Napo in reaction, has called on the citizens to ask John Jinapor “to explain the difference between ‘take or pay’ and ‘take and pay’. If he understands the meaning of the two and knows that the contract they signed was take or pay, he will know that there is an excess capacity or ENI capacity charge”.

He stated categorically that, “it is as a result of the bad contracts that they signed that they didn’t understand what they were doing”.

“I want Ghanaians to know that that question they asked means they knew nothing when they were in government. It is not a figment of anybody’s imagination,” he added while speaking to Kwami Sefa Kayi on Peace FM‘s morning show ‘Kokrokoo‘.