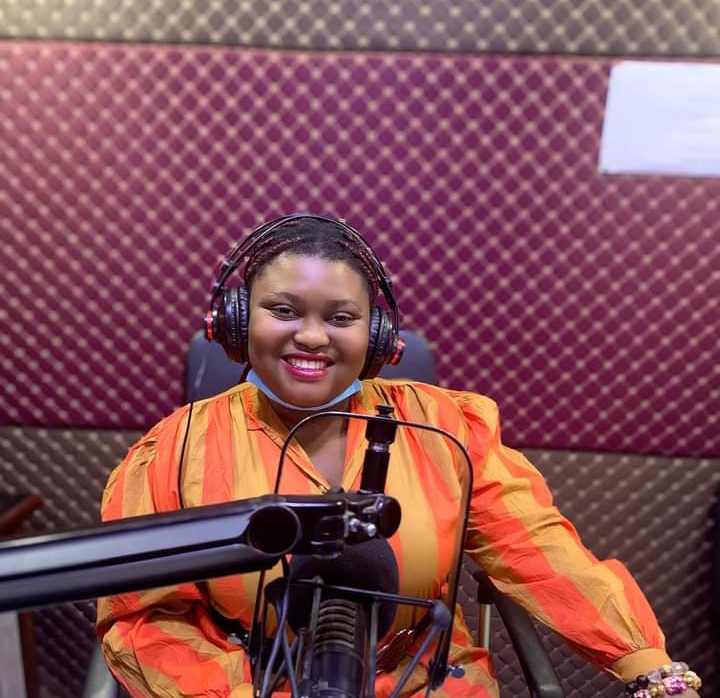 This come after she announced her official resignation from her former working place, Radio Tamale. Though the reason for her resignation was not made known to the public, one could tell from her statement that it was an unpleasant reason.

Queen Classy as she is best accorded in the media landscape confirmed her resignation from the radio station on Monday, August 1, 2022.

She was the host of late-night programs on the radio called ‘Love Matters’ where she engaged her ever-changing panelists in discussing some key matters about love, relationship, sex, dating, and marriage on Thursdays.” 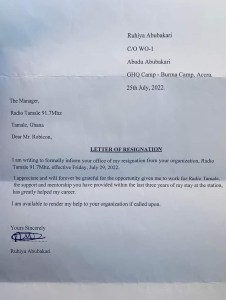 A flyer currently circulating on social media suggests that she has been employed by the management of the North Television.

The broadcast journalist will be working as a ‘mid-day news’ Anchoress for the esteemed Northern-based free-to-air television network. 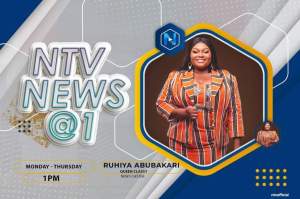