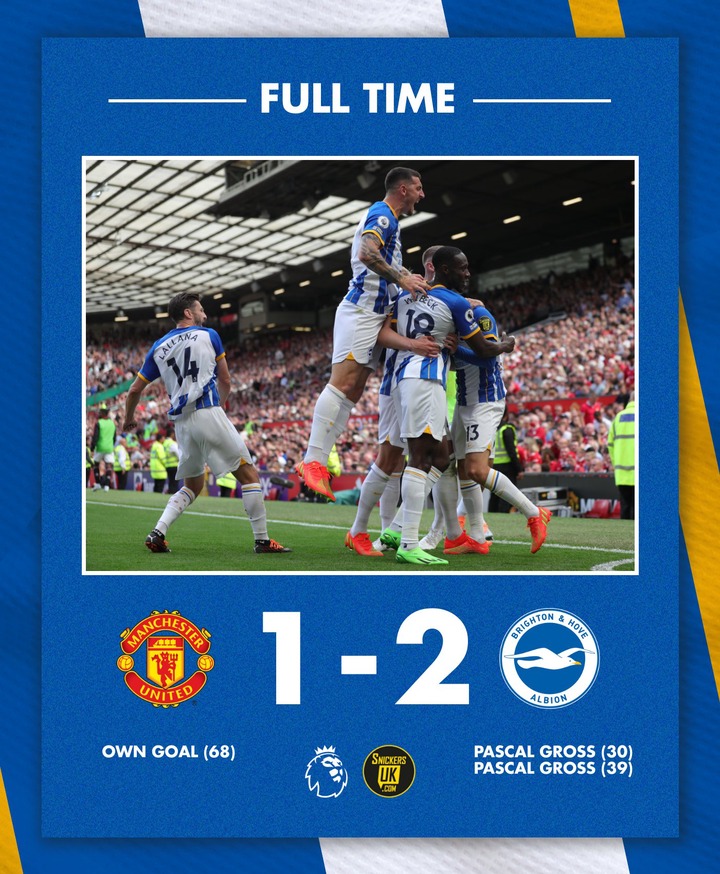 After a torrid campaign, last season taking the sixth, Manchester United were of great expectations this season following the arrival of Dutch tactician Erik ten Haag who showed promising results in his days at Ajax Amsterdam and preseason games.

But after today, the idea of competing at the highest level seems to have gotten a little twist in season’s opener against Brighton & Hove Albion as it resulted in a 2-1 loss at Old Trafford, their home ground.

Featured in Brighton’s 4-0 humiliation to Manchester United last season, former academy graduate Danny Welbeck again made his debut for the “Seagulls”, showed his attacking prowess as the head hunter- led his new side [Brighton] to a triumph season opener by registering an assist and -a scoring a rating of 7.8 more than any other player aside from two goals hero Pascal GroB, who was rated at 8.0 at the end of the whistle according to sofascore statistics. 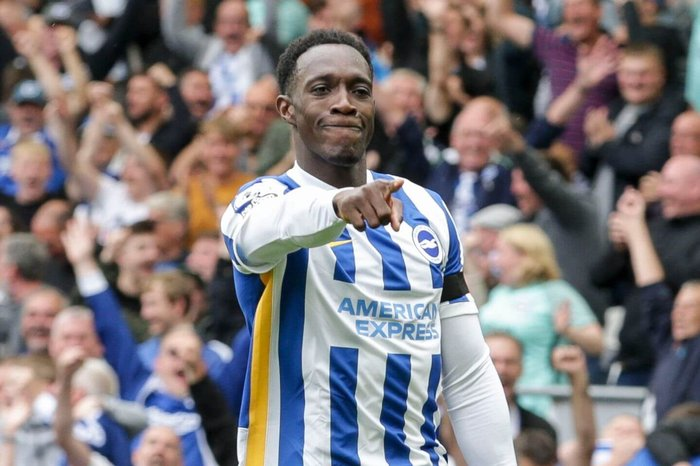 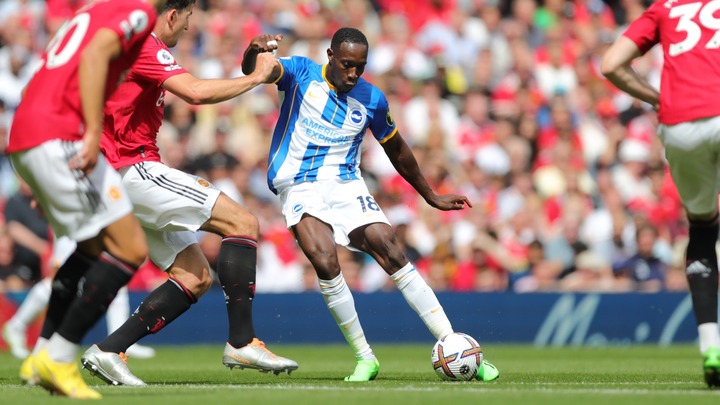 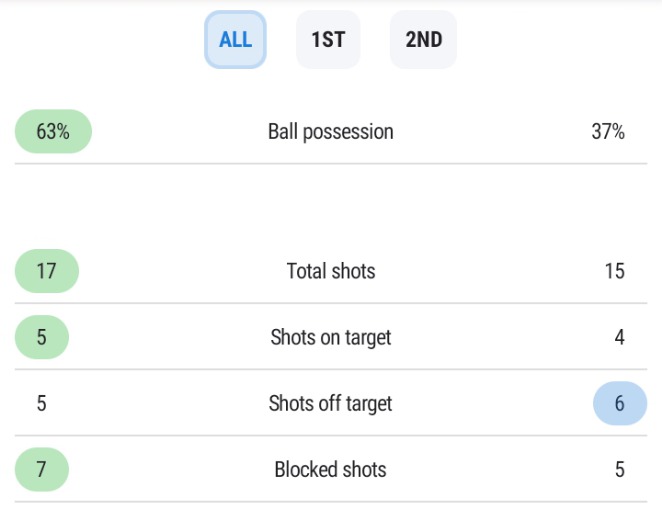 One consolidated goal for the ” Red Devils” came from Belgium and Brighton midfielder, Alexis Mac Allister.

An encounter all odds stacked against which was evident in ball possession [63% against 37%], Brighton roared up with an excellent performance to record their fourth major victory in 13 outings against Manchester United.

As the most valuable player (MVP) of the match, a tradition in football in every game Danny Welbeck was honoured.

Can you Manchester United bounce back next game against Brentford following today’s performance?.