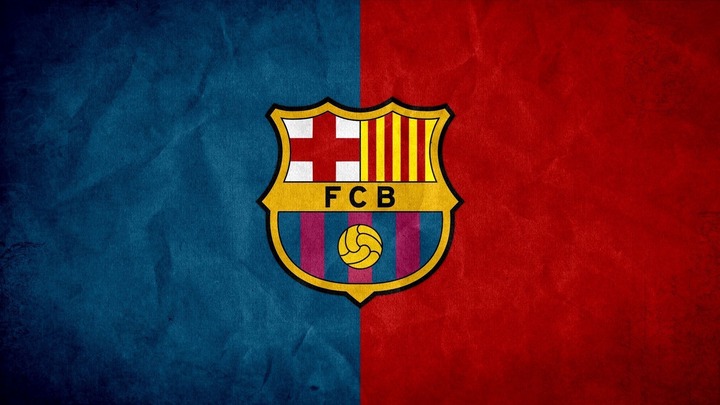 As reported by the journalist Javier Miguel from the newspaper AS, Xavi Hernández will have Miralem Pjanic and the Bosnian will stay at FC Barcelona for the next season. A decision that comes hand in hand with the work that the footballer has done in the preseason, which has been enough to convince the coach that he deserves to stay at the club.

Xavi Hernández has communicated to Joan Laporta and that he wants to have Pjanic for next season because he is one more option for the midfield, both to play inside and to rotate in the midfield alongside Sergio Busquets and Nico González. The Blaugrana coach feels that the Bosnian is the ideal replacement for the captain because he has all the individual records.

Pjanic will have to accept one more salary cut in order to stay at the club and not further complicate the Barca team’s Financial Fair Play. The main “but” of the Bosnian’s continuity is Nico González, who could lose minutes throughout the season and, according to the newspaper AS, it is not ruled out that he could go out on loan. The template is almost closed.

This sounds as a good news to the player and the Barcelona fans as well who would love to see him play and also offer competition to the current club captain Sergio Busquets. Pjanic after signing from Juventus will have one more season to prove himself worthy of the Barcelona midfield to be able to pair with Frank Kessie.

Pjanic who was a midfield general at Juventus have not really found his feet after joining Barcelona and this is the time for him to do so. Be the midfielder Barcelona signed him to be and take over his position in the clubs success in this season.

Thank you for reading this article.