Gavi Angry With The FC Barcelona Board

Gavi, the new great star of FC Barcelona, ​​would be quite angry with the management of the Barcelona directive. The possible signing of Bernardo Silva has bothered the player, who believes that he is not being valued enough. Let’s remember that the renewal of the young footballer is still not closed and said anger could cause a great catastrophe in the Barça camp.

As reported in fichajes.net, the agreement between FC Barcelona and Gavi for the renewal of the young player had been closed for several days. However, the truth is that said renewal has still not taken place and the contract that unites the youth squad with FC Barcelona ends in June 2023. Therefore, any change of script or change of opinion in the footballer could be a great disappointment in the Barcelona Camp.

FC Barcelona, ​​in the last weeks, is trying to close the arrival of a new footballer. This is Bernardo Silva, a talented Manchester City player who could be the next to land at the Camp Nou. In fact, both clubs are already negotiating to reach an agreement, as we reported on fichajes.net. 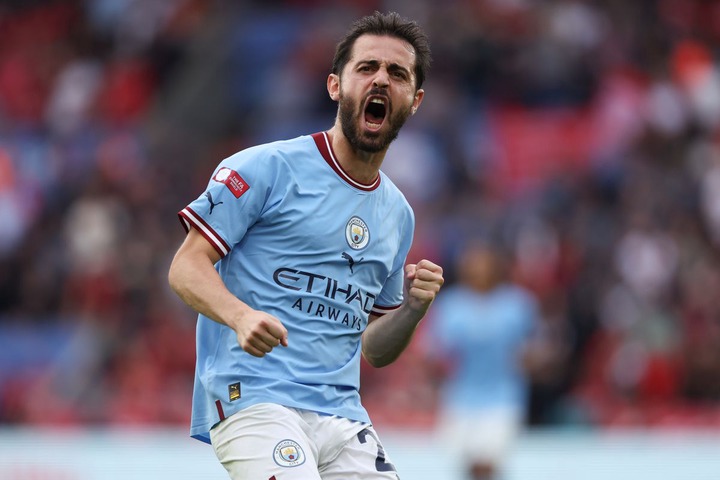 However, said new incorporation would have bothered Gavi, who believes that FC Barcelona board does not fully trust him. Despite the fact that, at 18 years of age, he has broken into the Spanish National Team and the Catalan team in a spectacular way, the new reinforcements from FC Barcelona seem to agree with the young youth squad.

The Portuguese player seems to be very close to becoming a new Blaugrana player, despite possible complaints from Gavi. Manchester City and FC Barcelona are still negotiating for him and could reach an agreement very soon.

Thank you for reading this article.