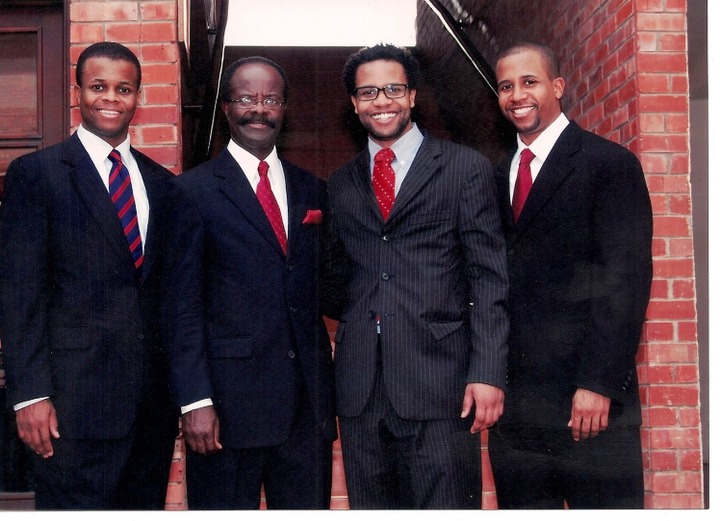 Paa Kwesi Nduom born February 15th, 1953 at Elmina in the Central Region of Ghana is a Ghanaian business consultant and a politician. He had his secondary education at St. Augustine’s College on Cape Coast, where he obtained both the General Certificate of Education (GCE) Ordinary and Advanced

He has over 60 companies, notable among them are, GN Bank, and Coconut Groove Hotel. He is also into media (GN TV, Wa FM, Light FM, Today Newspaper). He is the owner of the Ghana Premier League side Elmina Sharks. Nduom started work as a life insurance underwriter with the North-Western Mutual Life Insurance Company between 1975 and 1978. Over the next year, he worked with the Blue Cross Blue Shield of Wisconsin. Here are some pictures of the Sons of Paa Kwasi Nduom.

Samuel Abu Jinapor pronunciation, (born 1983) is a Ghanaian lawyer and politician. He is a member of the New Patriotic Party and the Member of Parliament for the Damongo Constituency. In 2017, President Akufo-Addo appointed him as Deputy Chief of Staff in charge of Operations at the Office of the President, at a very youthful age of 33, the youngest in the history of Ghana to occupy such a position. He is currently the Minister for Lands and Natural Resources.

Samuel Jinapor was born in 1983 to Abudulai Jinapor, a former police officer and Chief of Buipe in the Savannah Region of Ghana. He attended the Kwame Nkrumah University of Science and Technology. Here is a picture of Samuel Abu Jinapor and his daughter. 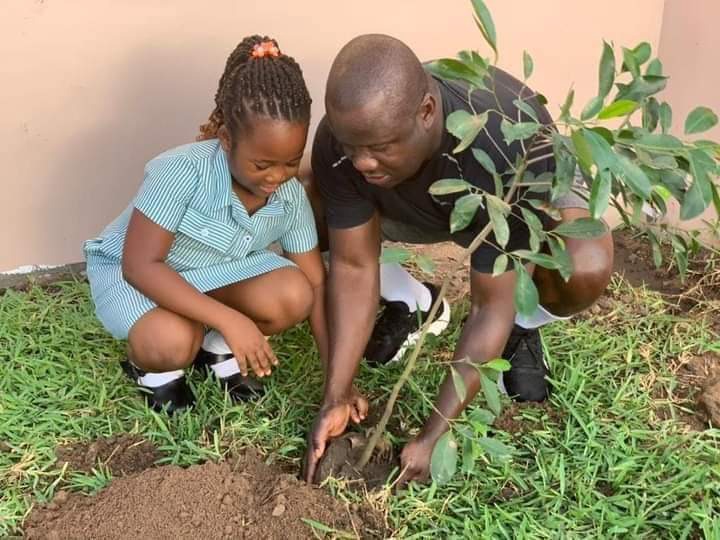 Hassan Ayariga (born 4 September 1972) is a Ghanaian accountant, entrepreneur, and politician. He is the founder of the All People’s Congress (APC) and was the candidate of the People’s National Convention for the December presidential election. Here is a picture of Hassan Ayariga and his daughter 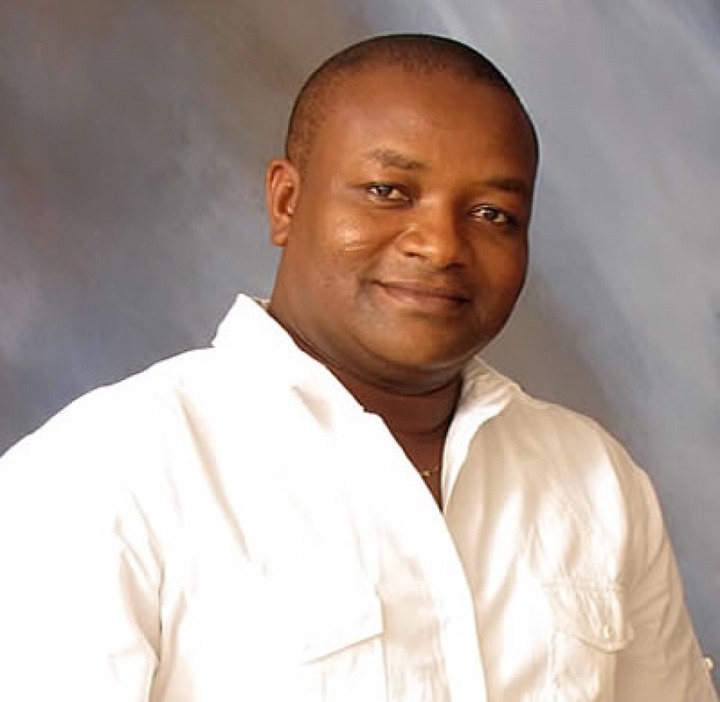 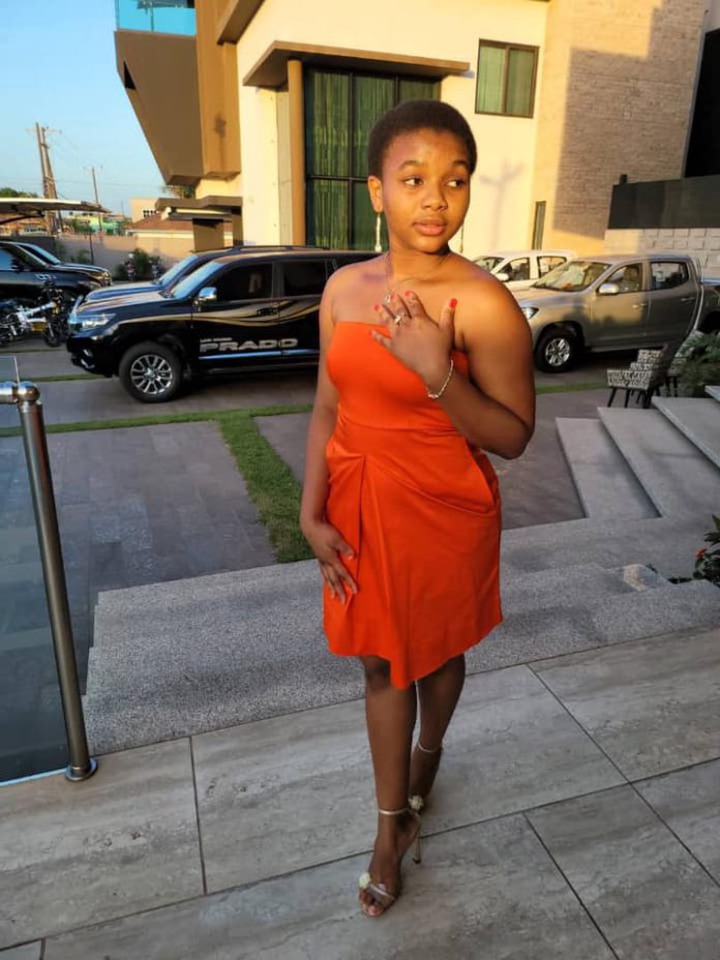 Content created and supplied by: HannahAsiedu01 (via Opera
News )