‘Breaking the 8’ is possible but requires unity, peace among all party members – Dr Adutwum 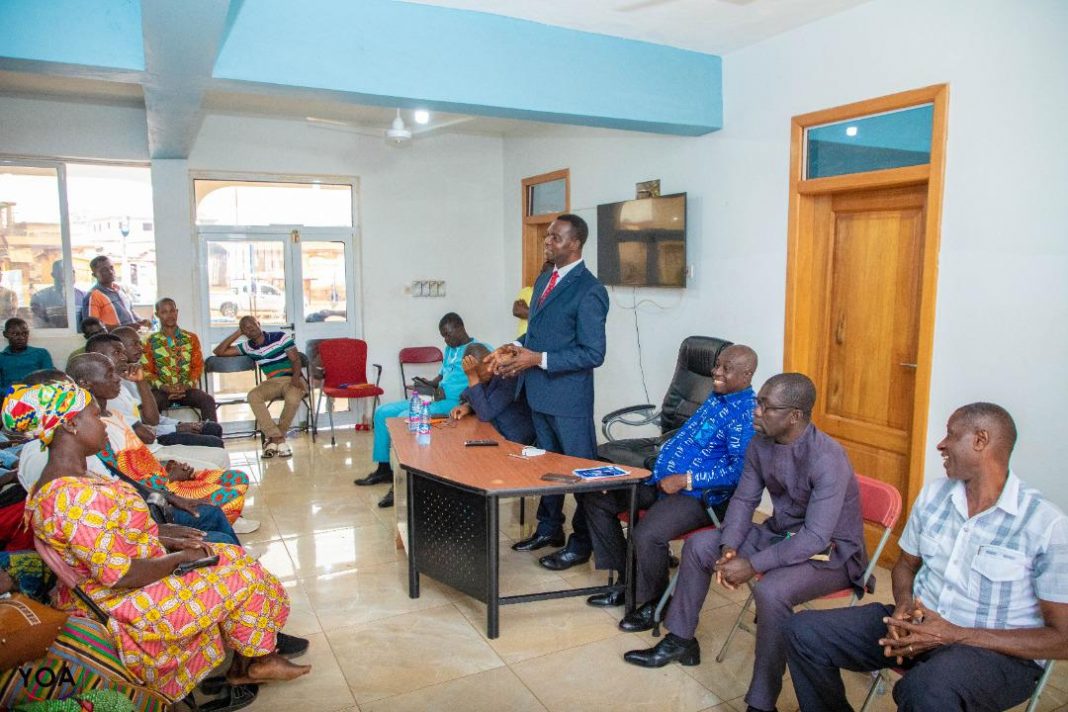 The Education Minister, Dr Yaw Osei Adutwum, has affirmed that ‘breaking the eight’ by the New Patriotic Party (NPP) is possible but requires unity and peace among all party members.

He explained that in order to maintain peace in the party, all stakeholders must put their differences aside and work together in order to break the eight during the 2024 general election.

Dr Adutwum who is also the Member of Parliament for Bosomtwe announced this during Ghana’s Founders’ Day when he met some New Patriotic Party (NPP) stakeholders from the Bosomtwe constituency at Jachie.

The meeting was aimed at discussing issues relating to the development of the party, sharing with the constituents the good works of the NPP government and the need to build a united front to break the eight.

Some of the stakeholders who attended the meeting were polling station coordinators, Assembly members and all party delegates among others.

He used the opportunity to thank the constituents for their unflinching support for him and the party over the years and pledged to continue working very hard to ensure that the constituency received its fair share of the national cake.

Dr Adutwum enumerated the various development projects that have taken place in the constituency for the past five years under the Nana Akufo-Addo-led government.

The MP advised them to desist from indulging in dirty politicking and avoid being swayed by unscrupulous politicians who do not think about the success of the party and the government.

The Bosomtwe Constituency Chairman of the ruling NPP, Mr Aikens Addai Poku, said every effort was being made by the party to increase its support base in the constituency and therefore called on all NPP faithful to remain united for the good of the party.

He said measures were being put in place to ensure that they go all out to share with the grassroots some of the good policies of the government, and development interventions the constituency has benefited from.

The District Chief Executive for Bosomtwe, Mr Joseph Kwasi Assuming pledged the support of the assembly to the people.

He attributed the fast development and peace in the party in the constituency to the unity among the leadership and urged the supporters and members to continue working as a team for the good of all.