“Ghana Is 1 Step Away From HELL FIRE”: Party Bigwig Tells On New Rating; Backs His Claim With Evidence 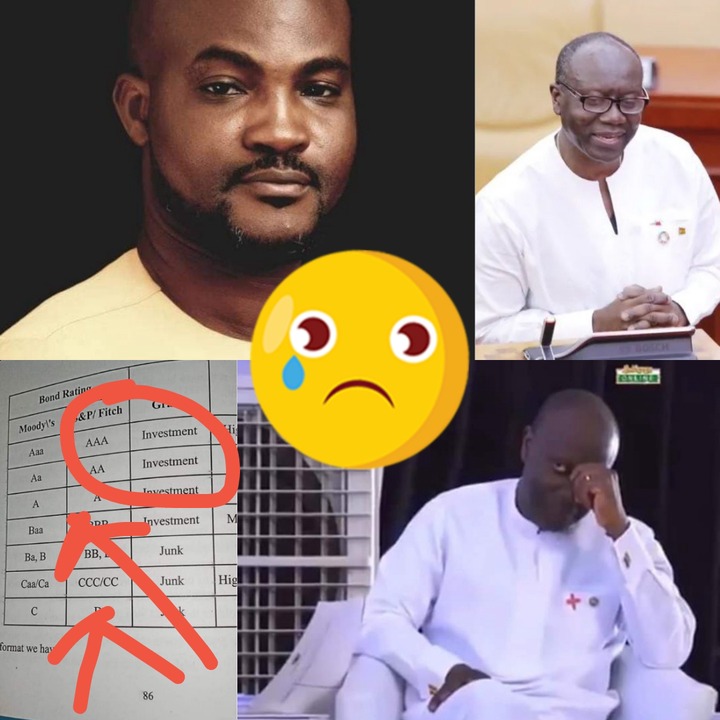 As assurances from Government officials continue to pour in to boost the confidence of the masses in the economy, new surveys by internationally recognized institutions cast despair on the future of the country. If any of these reports are true, then all the sweet talks to bolster the hopes of the citizenry in these tough are just mere rhetoric.

Internationally known economic assessment , Global Credit Rating Agency S&P has devalued Ghana’s economy lowering the country’s foreign and local currency sovereign ratings to CCC+ from B-. According to the report, the current rating of CCC+ is the worst since 2003. 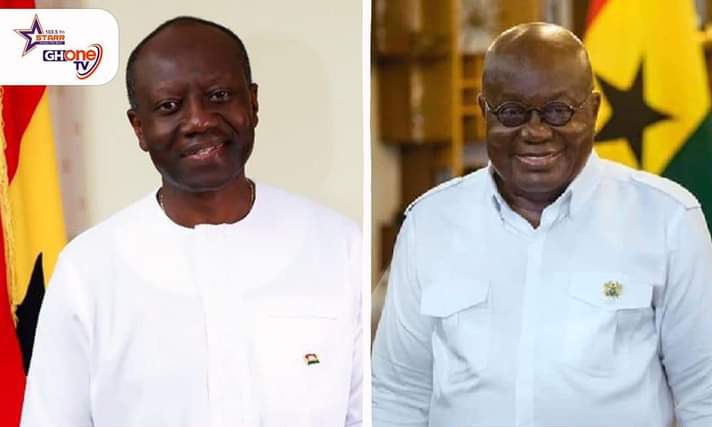 This score was made available some hours ago and this indicates that the state of the economy is really in a bad state and something needs to be done immediately to salvage it. Otherwise, the unimaginable awaits the country.

The National Democratic Congress has one of its bigwigs interested in the affairs of the country especially the economic aspect and how the finances are managed by those in charge. He has followed critically how foreign bodies rank the country on its debt. 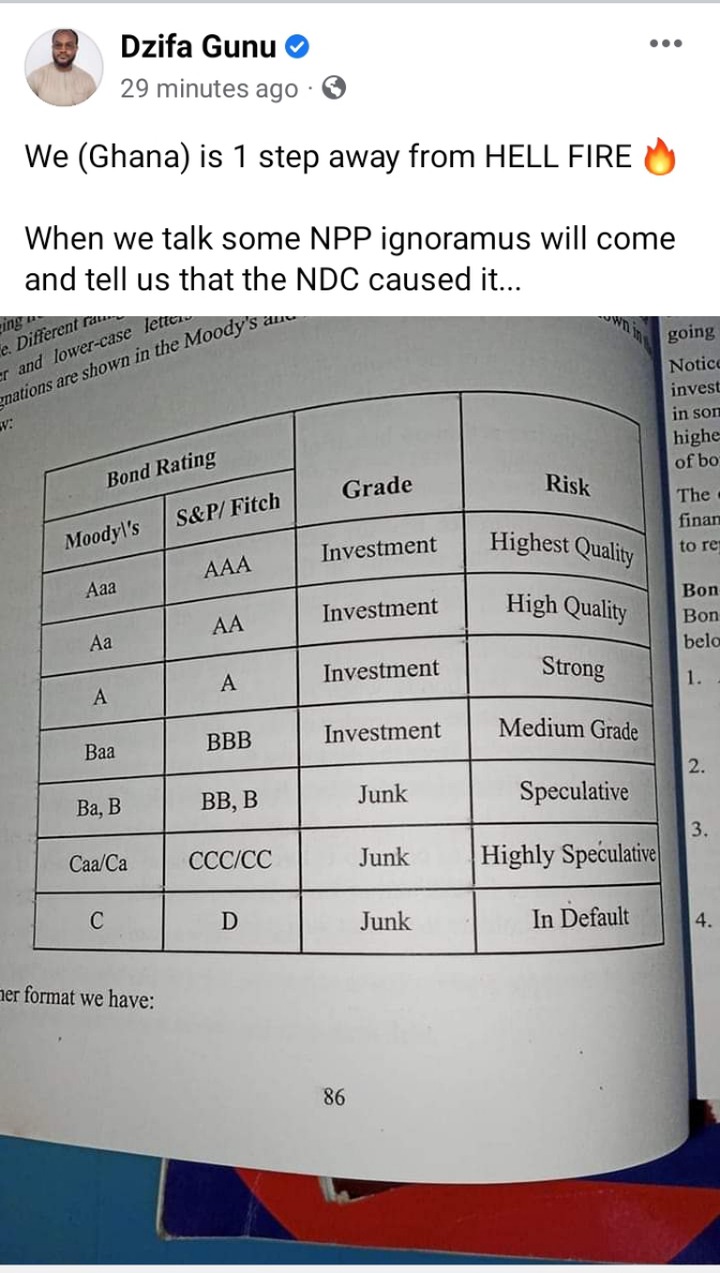 Fast forward, the gentleman has shared a photo of the credit rating agency and indicated that the country is one step away from hellfire