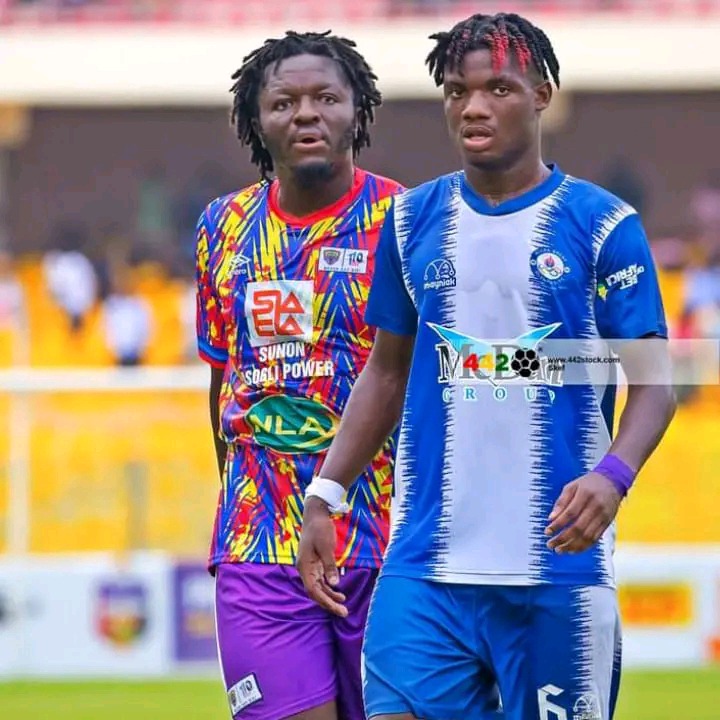 The 2022 Ga Manste Cup contest between Accra Hearts of Oak and Accra Great Olympics has been postponed.

It was originally scheduled to come off tomorrow at the Accra Sports Stadium, but, organizers of the cup game have postponed it to later this month.

No reasons were given for the postponement of this highly anticipated encounter, but, it is believed it’s been made so to give the two clubs ample time to prepare for the contest.

Great Olympics have had the better of the exchanges in encounters with Hearts of Oak in recent times and, they will look to continue with that tradition in this upcoming contest.

Hearts of Oak on the other hand will have this on the back of their minds going into this postponed game coming up in the capital.

The two sides will look to build on their preparedness for this upcoming contest before they take to the field to battle for the ultimate at the end of the month.