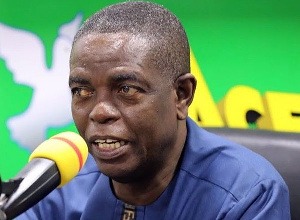 Every government need time to think. Sometimes what is seen as thriving before being handed power is not what it actually is. Most governments talk about doing cleanups and paying off loans when they are in power. This is absolutely true. All governments that have handled this economy have taken loans that has pushed the debts of the country farther.

And when another government comes, the blame is put on them. This is similar for what we are experiencing with the new patriotic party. After six years of power, the Npp are still struggling and do not know what to do. 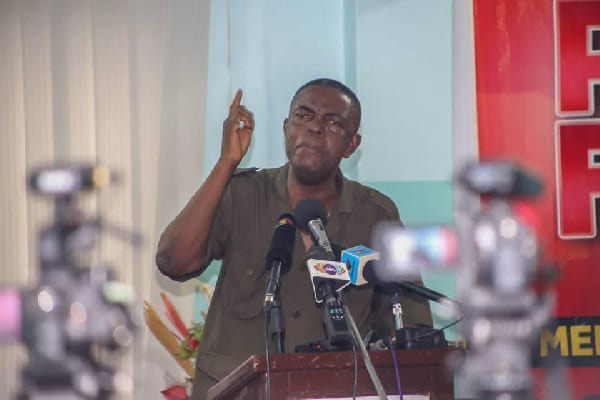 Preparing a budget has become a problem, account to the parliament on covid-19 funds expenditure has also become a problem. And according to Kwesi Pratt, this is a disgrace to what we have as a country.

Every government needs time to think, but you can not tell me you were unable to do this for the past six years. What other time do you need?, he added. Kwesi Pratt says the Npp should peacefully pack out rather than telling themselves they can break any 8 in the coming elevations.