“England Based Defender is a Bit Undervalued in Ghana” – BBC Journalist 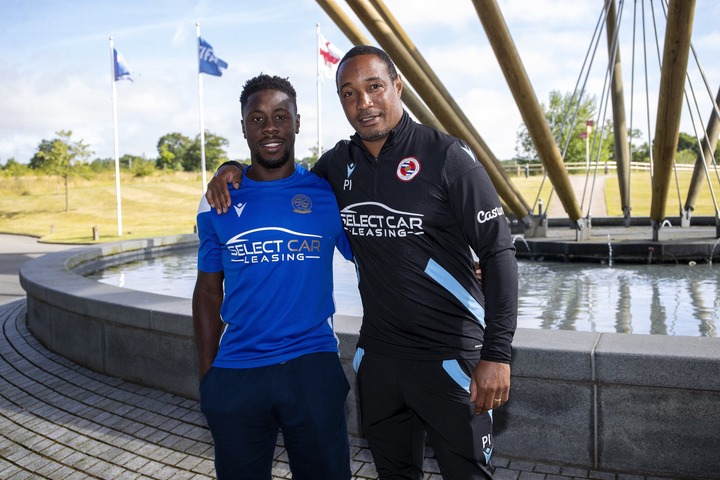 Reading fc defender, Andy Yiadom has often courted negative reviews from Ghanaian football fans due to his style of defending.

Yiadom, 30, who is predominately a defensive right-back, had his first international call up in 2016 and went on to make his debut in Ghana’s 1–0 loss to Egypt in the 2017 Africa Cup of Nations.

His style of play has not enthused most Ghanaians that much but BBC Sports journalist, John Bennett believes the former Barnsley defender is “a bit undervalued.”

“I think sometimes he is a bit undervalued in Ghana.

“I think people give him a lot of criticism in Ghana from what I read online and when I was in Ghana few months ago.

He was part of the Ghana National Team in the 2021 Africa Cup of Nations that was eliminated at the group stage of the competition in Cameroon.

Andy Yiadom was named captain of Reading in the opening game of the 2922/23 English Championship season.