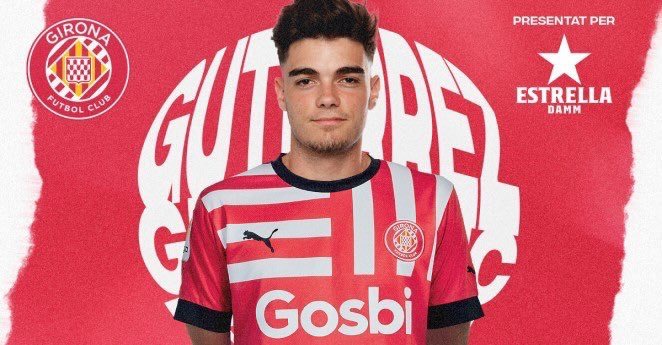 €4m for the 21-year-old Spanish left-back, Real Madrid has reportedly settled with La Liga returnee Girona for the permanent transfer of their academy graduate Miguel Gutierrez on a five-year contract while maintaining 50% of his right.

Leaving the “Los Blancos” -Gutierrez made four appearances, three in La Liga and one in the Champions League against Sheriff Tiraspol last season. 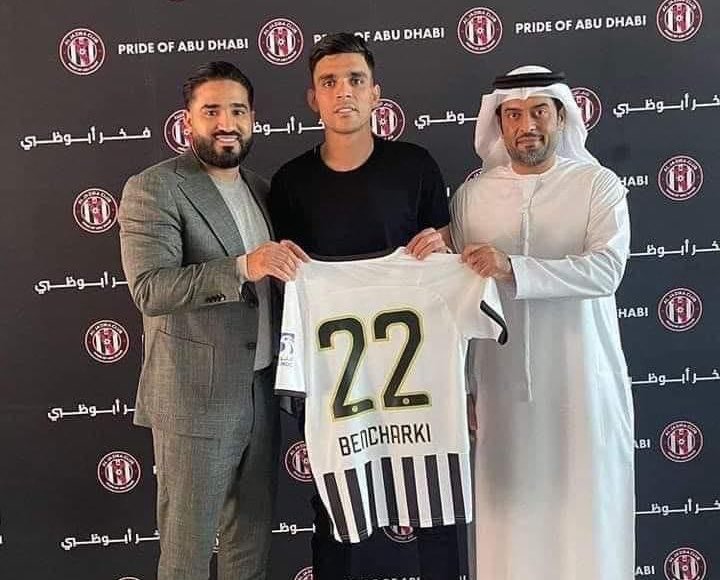 Leaving Egyptian giants Zamalek at the end of his contract this summer, the 27-year-old Moroccan international per reports has landed himself a big contract with Saudi-based club Al-Jazira, where he will receive an annual salary of USD$3m. 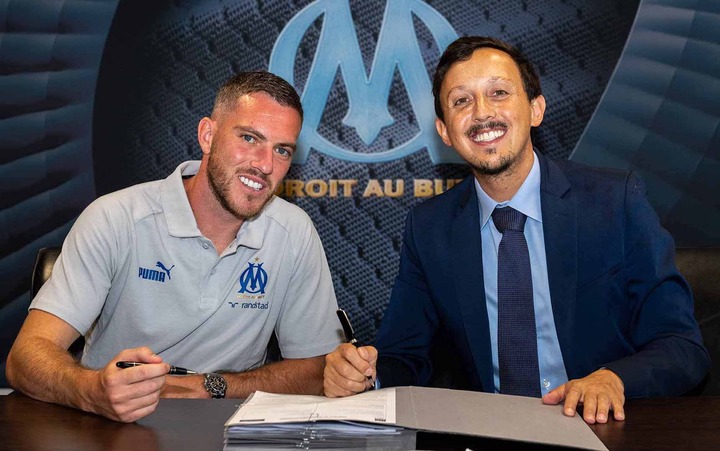 Two years at Stadio Olimpico costing AS Roma €16m from Fiorentina, veteran Jordan Veretout has reportedly left for Orange Velodrome in a deal worth €11m plus €4.5m add-ons.

The 29-year-old France international has returned to his native outfit top-tier Marseille on a three-year contract. 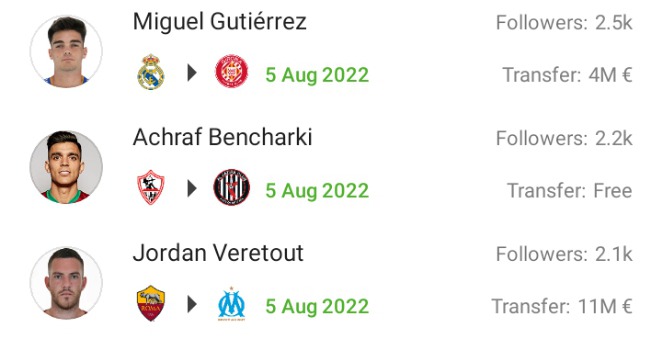 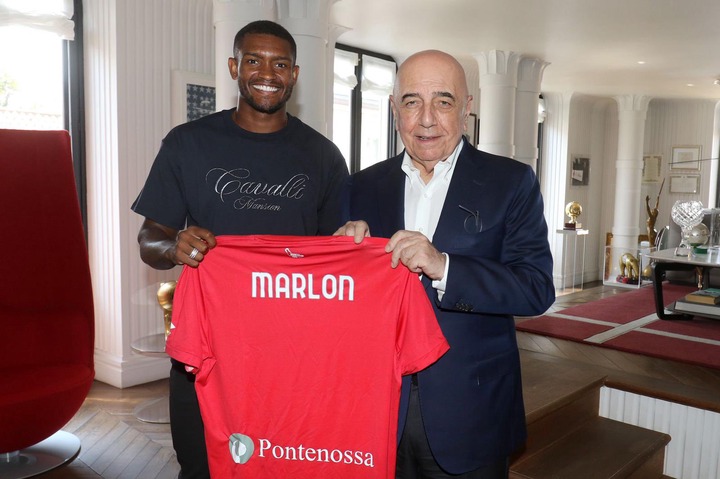 The former Barcelona centre-back on the latest reports is a confirmed player of newly promoted Serie A side Monza on a season-long loan from Shakhtar Donetsk. 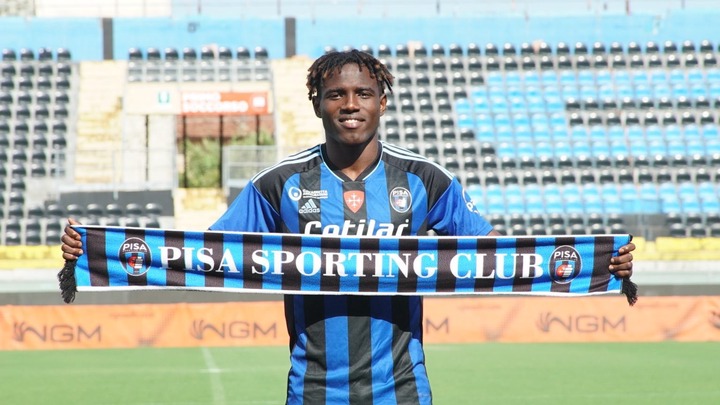 Set for fully first-team experience, Guinean forward Moustapha Cisse has sealed a loan move to Serie B’s Pisa for the 2022/23 season from Atalanta.

Signed contract extension with Aston Villa this summer, English midfielder Aaron Ramsey has signed for Norwich City in the Championship on a season-long loan. 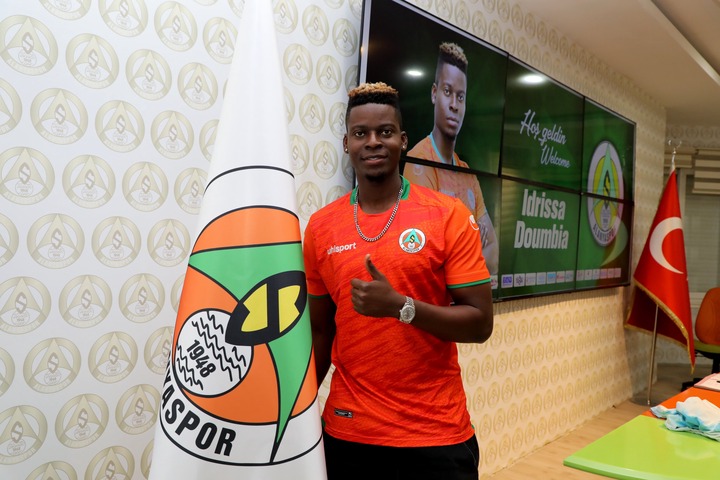 Big money move to Portuguese giants Sporting CP in 2019 but failed to live up to expectations, the 24-year-old Ivorian has sealed his third loan move to Turkish outfit Alanyaspor after Huesca and SV Zulte Waregem.

Arrived on a free transfer on June 30th, 2022 -Manchester City has reportedly loaned out the 24-year-old Argentine forward to Brazilian top-tier Sao Paulo for the 2022/23 season. 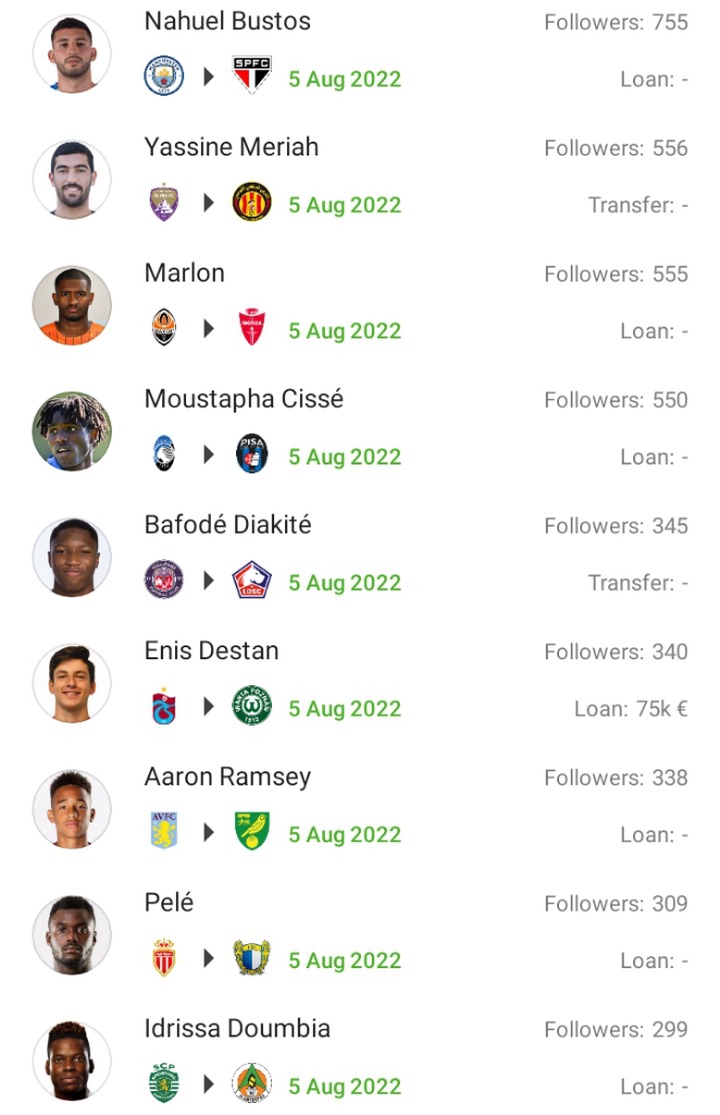