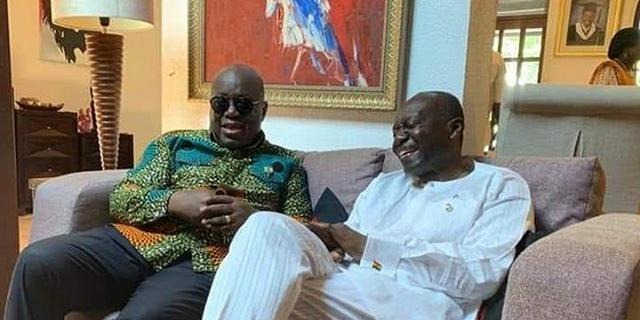 S&P Global Ratings, a global has pushed Ghana’s debt further into speculative territory, lowering its foreign and local currency sovereign ratings from B- to CCC+.

S&P said its outlook for the country is negative which reflects Ghana’s limited commercial financing options and external and fiscal buffers.

This has generated several reactions on social media. The government of Ghana has already tagged any form of negative rating on this economy to the Covid-19 and the Russia-Ukraine war.

Oliver Barker Vormawor, FixTheCountry convener has reacted to this trending story and has hit hard on the government. According to him, no amount of ratings will cause a change in how some people think or manage the economy. He added that there will still be corrupt activities in the country despite these ratings.

Below are some reactions from other social media users. 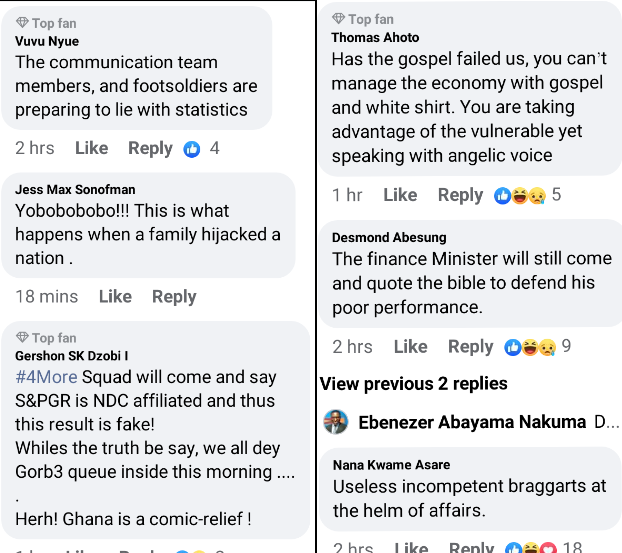 From the reactions above, some Ghanaians believe that Ken Ofori Atta’s Bible verses couldn’t save the economy. Others revealed that the country is being run by members of one particular family and that has resulted in this downgrade.

The Akufo Addo led administration has received several criticisms from both internal organizations and external stakeholders. Even though this administration has received some praises, the criticisms seem to over weigh the praises. There have been several demonstrations in the country because the citizens believe that the country is being managed poorly.

Tell us what you also think about this.