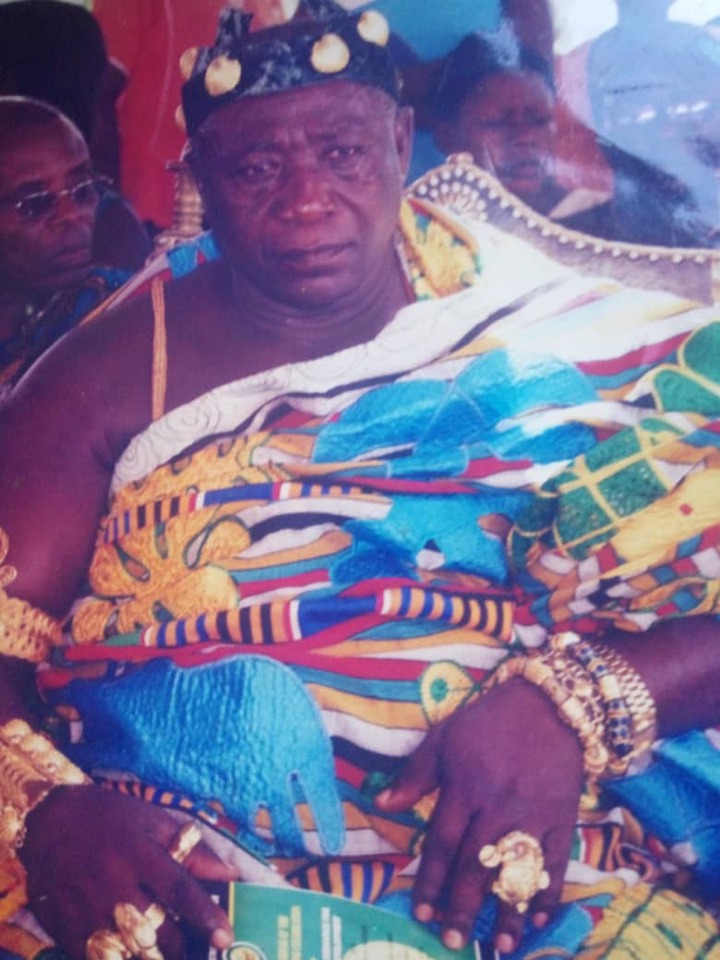 In his quest to ensure that the rampant alleged ritual killings in the country are curbed to enhance free movement, Atenehene of the occupant of the Golden Stool Otumfuo Osei Tutu II, Nana Boakye Yiadom Atonss II has suggested for alternative measures to deal with offenders.

Speaking to the correspondent in an interview, Nana Atonsa II suggested that it would be prudent if the legislators would come out with hanging imprisonment terms on culprits who would be caught in the acts of murdering fellow human beings or doing other activities that goes beyond procreation principles.

Nana Atonsa II who is also the chief of Denase a town along the Kumasi- Offinso road in the Ashanti Region observed that God created man for a special purposes to take good care of the land and all creatures therein.

And therefore as mankind is regarded as next to God apart from Jesus Christ its existence must be recognized as such.

Nana intimated further that without mankind there will be no earth and thus, means that human beings are extraordinary creatures of God.

The chief was however critical on those who goes contrary to kill fellow brothers and sister for alleged ritual purposes and feel comfortable to live in the society as free citizens.

Such acts Otumfuo Atenehene reiterated is evil, abominable and unpardonable before God.

The chief indicated that he always becomes down hearted when he reads from the dailies on how certain people allegedly engaged themselves in ritual killings and go scot free.

The act is very painful and heartbreaking and calls for serious attention, Nana hinted.

And therefore it is against this background that he strongly appealing to the authorities to come out with measures where hanging or death sentences would be slapped on ritual killers among others to serve as a deterrent to others from joining in the fray.

A Man United Star Has Announced His Starting Lineup For The Brentford Game.