African Men Like Big Backside, It is an Inherent Trait- Ghanaian Panelists On BMPS Show Reveal 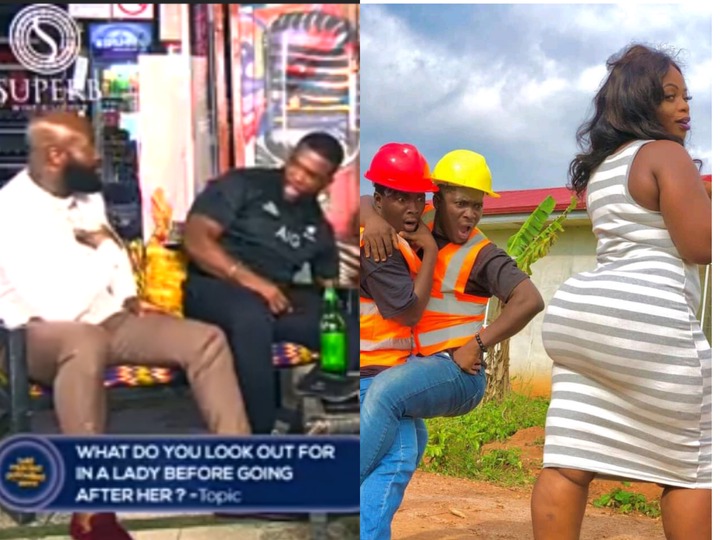 Yesterday’s Bald, Muscled, Potbellied and Skinny (BMPS) show on Joy Prime was very entertaining. The panelists and the host discussed a topic about what a man look out for in a lady before after a her. The answers from the three panelists and that of the host were enlightening and educative as well.

The host, Kofi Hayford made the topic ” What do you look out for in a lady before going after her?” known to the panelists but the question itself made them laugh about it. 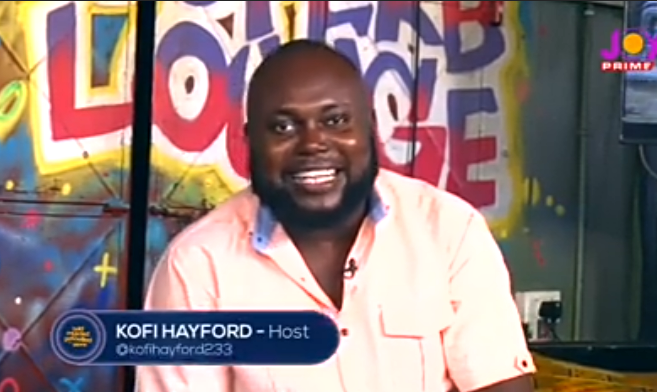 They all provided their perspectives about it but one thing that got them talking about for a while was what men actually like in women. 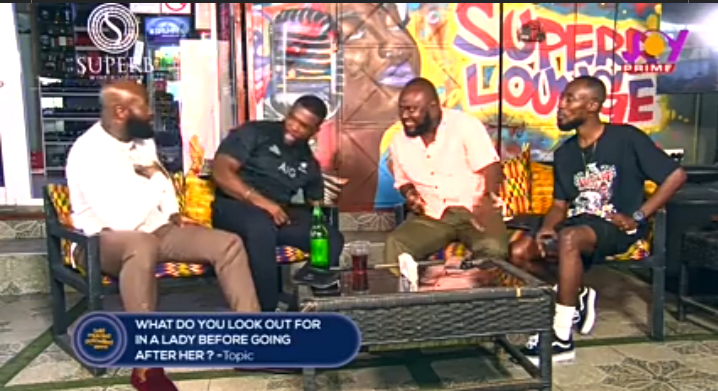 But later in the discussion, they accepted that, what men look out for in a woman is actually different from one person to another.

Tribal Politics Hit NDC In Ashanti Region, Chairman Cries, But Afraine Says He Should Shut Up