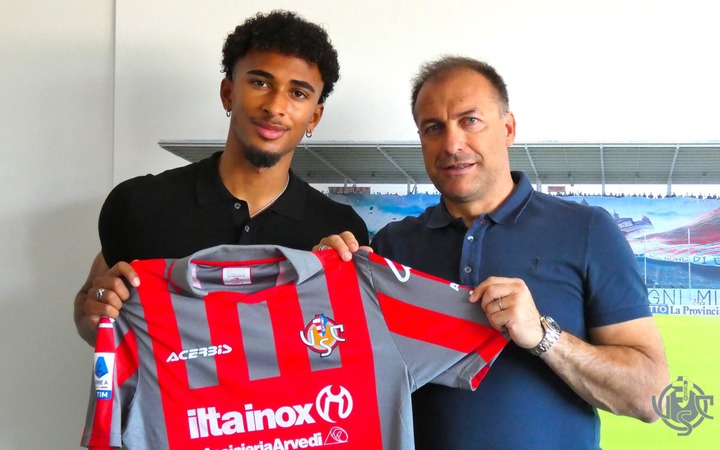 The 21-year-old who also plays in the central defensive role completed his transfer from native top-tier outfit SK Rapid Wien for €3.5m, a reported €2.75m in surplus made by his former side in just a season he joined from rivals Flyeralarm Admira. 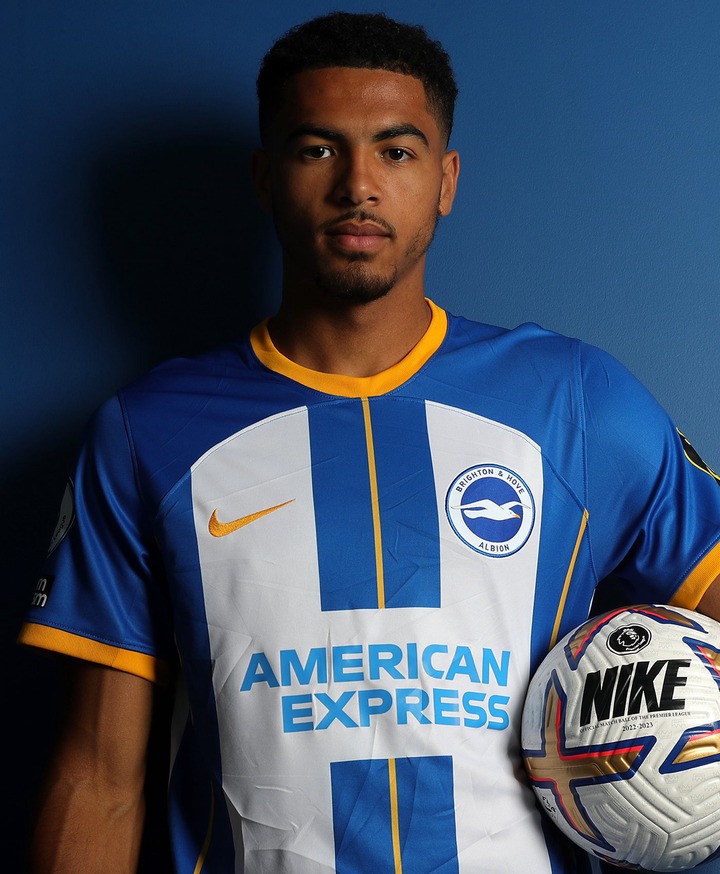 Highly profiled talent from Chelsea academy, Levi Colwell has joined Brighton & Hove Albion on a season-long loan, set for his first experience in the Premier League.

The England U19 defender who had a successful spell last season with Championship outfit Huddersfield Town after signing a four-year contract will now spend the new season at the American Express Community Stadium.

The 19-year-old who plays as centre-back as well as left-back is seen as a heavyweight in Graham Potter’s defence. 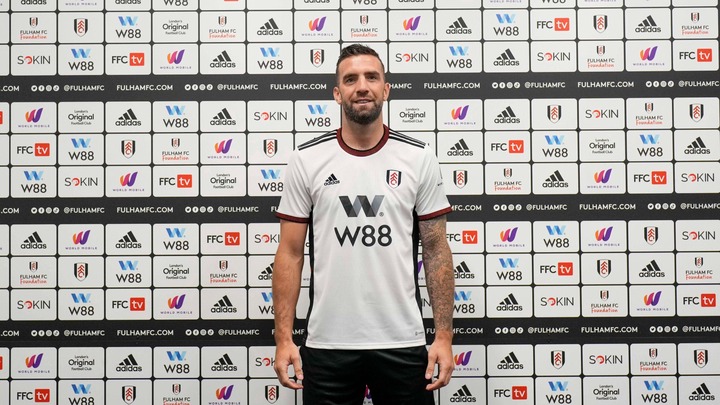 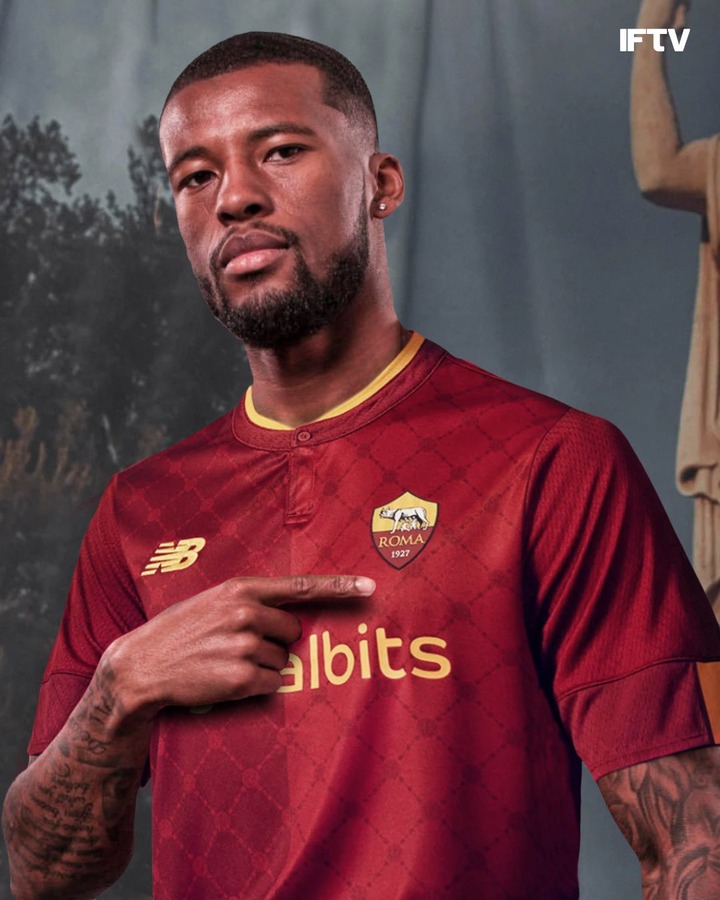 Joined French champions Paris Saint-German on a free transfer after five seasons at Liverpool last summer, Georginio Wijnaldum per reports has sealed a loan move to AS Roma for the 2022-23 season with an option for a permanent transfer -emerged as the Italian’s fifth signing of the summer following Paulo Dybala, Zeki Celik, Nemanja Matic and Mile Svilar from SL Benfica.

The 31-year-old Dutchman following his new adventure will replace veteran Henrikh Mkhitaryan who joined rivals Inter Milan on the first day of the transfer window on a free transfer.