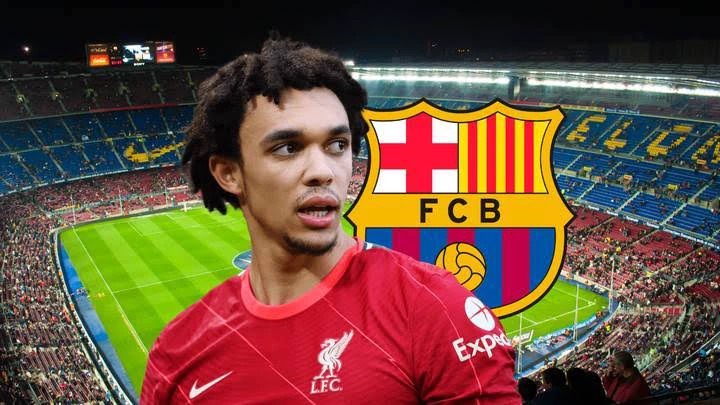 It can now be said. James McAtee will spend the upcoming season on loan with Sheffield United from Manchester City. The deal is for the entire season. There is no option to buy included in the contract.

2. Carney Chukwumeka has signed a contract with Chelsea.

It has been established and validated. Carney Chukwuemeka has signed a contract to play for Chelsea. According to a statement released by the club, the player recently reached an agreement with Chelsea over the parameters of a six-year contract and completed his transfer from Aston Villa.

He has committed to the until June 2028 by signing a contract. The total cost to Chelsea was £20 million, add-ons of £5 million.

Next summer, Barcelona intends to make an offer of 67 million pounds for the Liverpool star.

The start player for Liverpool, Trent Alexander-Arnold, has reportedly been singled out by Barcelona as their primary target for a transfer during the summer of 2019. The information comes from the Liverpool ECHO and it is frightening. According to reports from the Liverpool Echo, Barcelona is planning to make an offer of 67 million pounds for Trent Alexander-Arnold over the upcoming summer

It is generally agreed that this is an absurdly low sum for a player of Trent’s caliber. In addition, it is highly doubtful that Liverpool will consent to the sale of him. It is possible that Trent is not interested in moving to Spain because he has frequently stated that he sees himself as a one-club player and because he hopes to become the captain of Liverpool at some point in the future.

Everton has responded to West Ham’s offer for Amadou Onana by matching it.

Reports indicate that Everton have made an offer that is equal to the one made by West Ham United for the midfielder Amadou Onana who plays for Lille. It is understood that Everton’s offer for Onana is somewhere in the neighborhood of €30 million with add-ons, and it is expected that they will also step up their search for a striker.

Content created and supplied by: Refine (via Opera
News )

Teams with most signings in the 2022/2023 Ghana premier league transfer market.