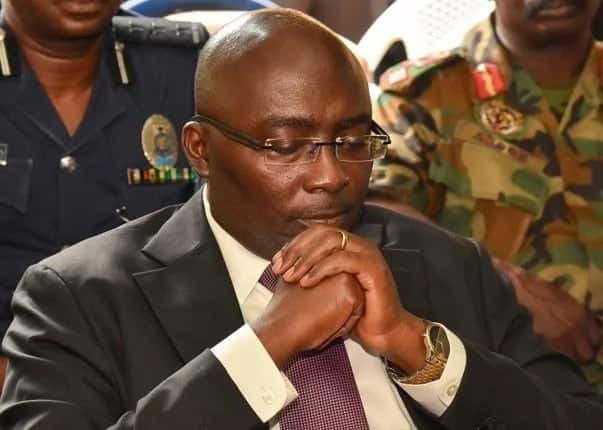 Bawumiah is known for many comic reliefs, sarcastic comments used by him to ease the tension that is built around himself and his audience over many promises.

Bawumiah has his way of avoiding awkwardness and tension through jokes so people assumed that this comment made by him was a joke as well but he meant business. Bawumiah is a very tolerant religious man.

People think he tolerates Christianity and is often seen here and there or in churches because of political power but these statements are always treated as desperate propaganda. 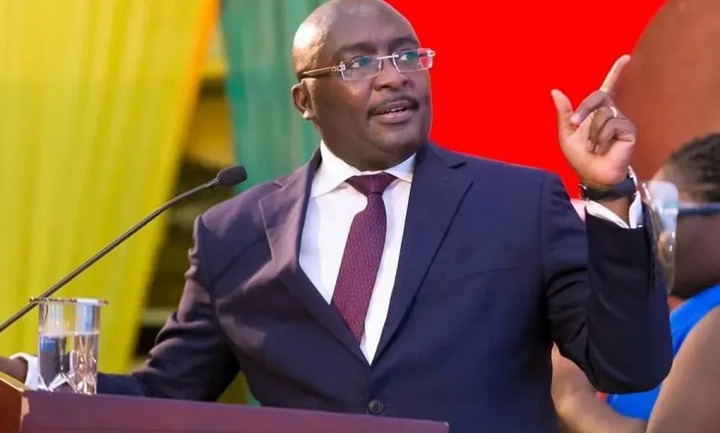 According to Bawumiah, he is a diverse and an open minded person who knows a lot about Christianity. He sees himself as a brother to the Christians because he grew up attending schools where he was part of the school’s catholic brigade team.

Social media police have dug up documents which reveals that his mother who was a Christian converted to Islam because of Bawumiah’s father even before their marriage which bore Bawumiah.

So according to this social media police, there is no way Bawumiah was part of a Catholic Brigade team. He was born into Islam because by then, his birth parents were both Muslims, preventing him from doing all that he claims he has done. 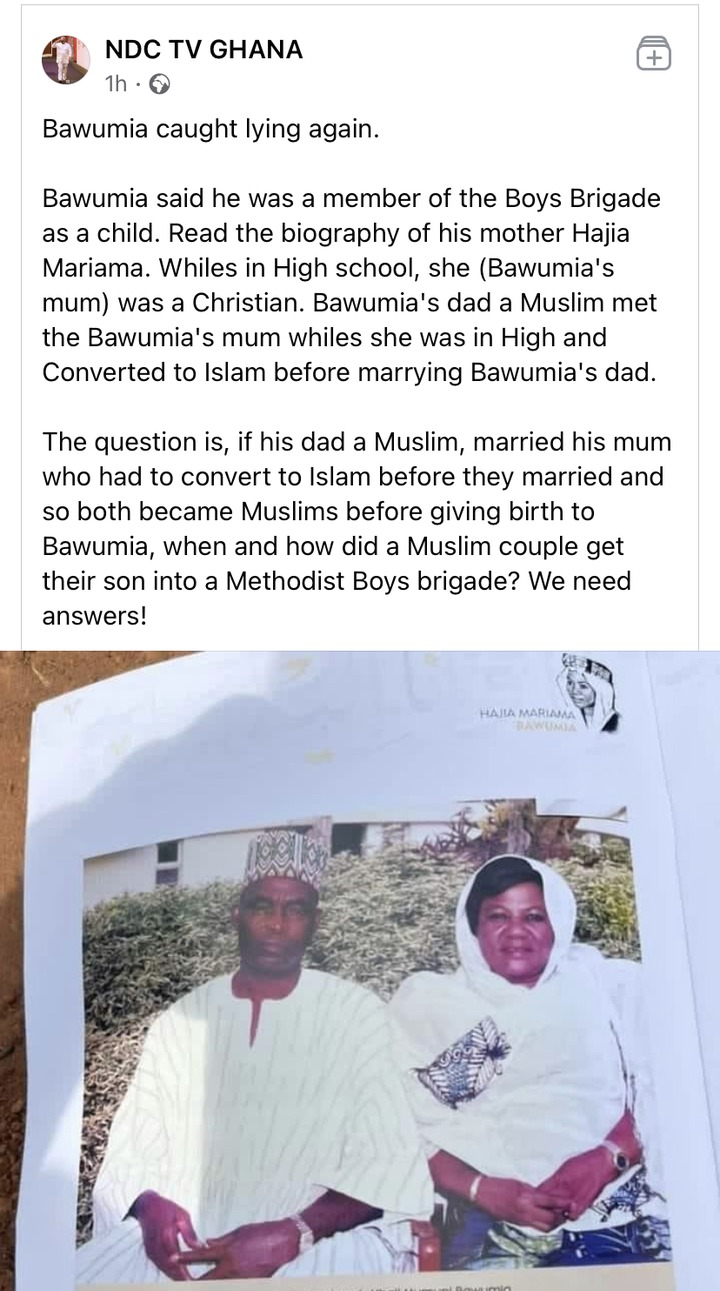 After making these allegations which his only proof was the document shared, he went on to ask Bawumiah about how he managed to do all these when he was a Muslim and had his mother converted even before his birth.

Social media and its users have their way of bringing informations to the public domain with little or no evidence to back their allegations. So people have reacted to this and spoken in very harsh ways with insults and very inappropriate words. But this user is persistent and wants Bawumiah to answer immediately.

Sometimes The Person You Want To Take The Bullet For, Is The Same Behind The Trigger-Hopeson Adorye