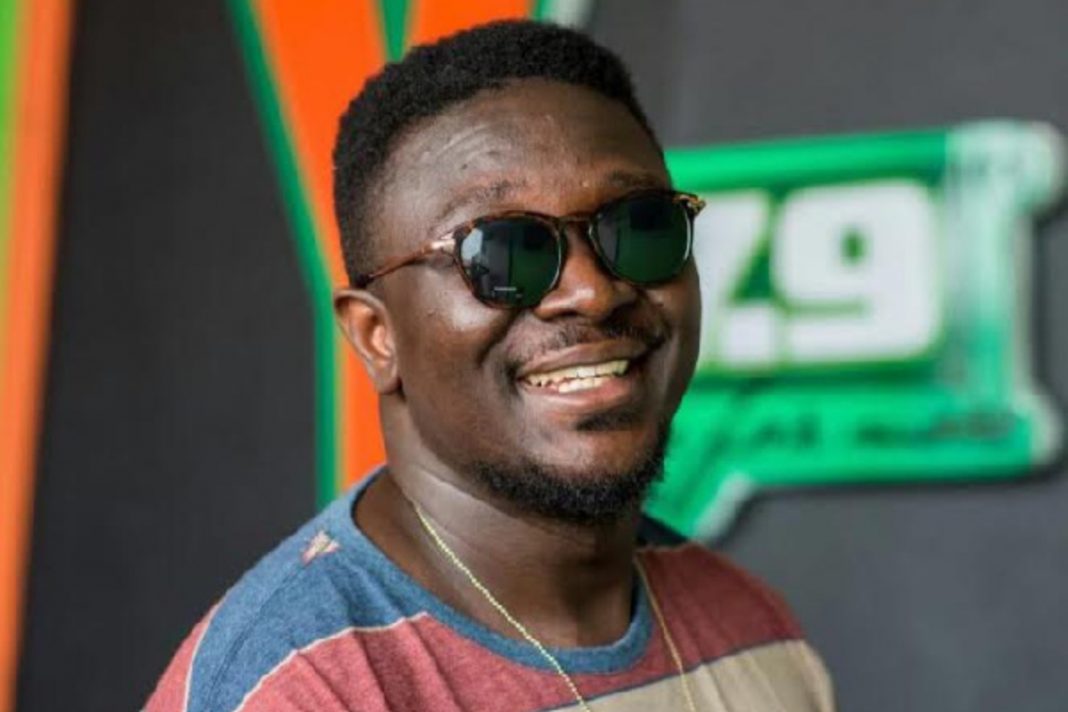 Ghanaian radio entrepreneur and disc jockey, Michael Owusu, widely known as DJ Mic Smith has lamented on the criteria that would attract the required people into the lives of people.

According to him, making a lot of money and being wealthy will always attract the kind of people one always wanted around them but couldn’t afford them when he or she was broke.

However, the struggles and the hustle one embarks on daily basis without giving up will always attract the people needed to usher one to greatness.

In other news, award-winning Ghanaian dancehall musician, Kojo Kurankye, widely known as Ras Kuuku has stated that he will be thrown into a state of shock if his album fails to make it to the Album of the year category in next year’s edition of the Vodafone Ghana Awards.

Speaking in an interview with the ace broadcaster, Andy Dosty on Hitz FM’s Daybreak Hitz, Ras Kuuku stated that his album has got what it takes for it to be nominated in that category and he hopes to see that.

Ras Kuuku whiles reviewing his album with the pundits stated that the masterpiece features some of the big names in Ghana’s music like Fameye, Kuami Eugene, Y-Pee, and others who brought their A-game to the songs they collaborated on.

“If I don’t see this album in the Album of the Year category next year, I will be shocked,” he said.