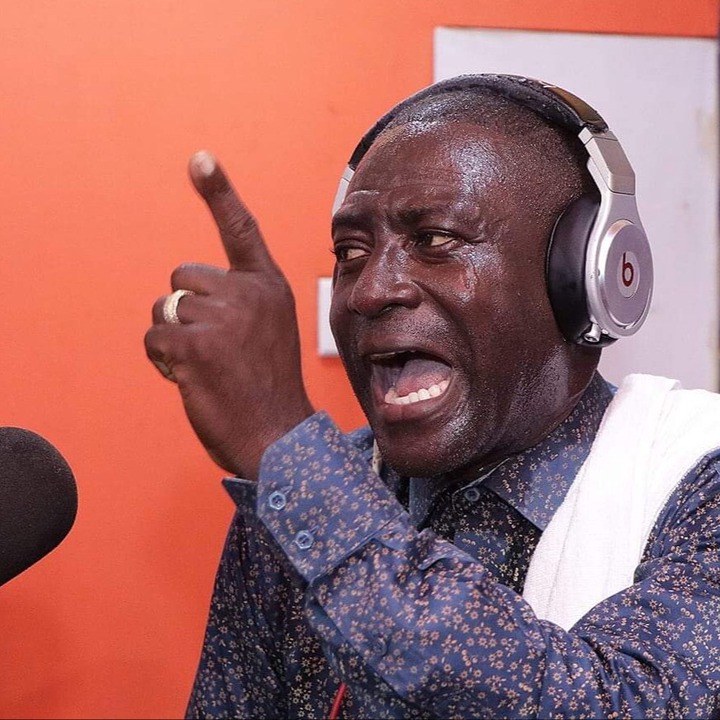 The holiday edition of Onua Maakye didn’t start the usual way. Many were expecting a bright start to the show. The show was to commence at 5:30am but today, Thursday, August 4, 2022 the show had to start streaming online at 6:20am. Captain Smart felt infuriated that the team responsible for streaming on Facebook were not in the studio by 5:30am.

When the guys in charge of online streaming were called and queried why they were late they explained that they overslept. This explanation didn’t go well with Captain Smart who boldly stated that he can decide to walk out of the studio. According to Captain Smart, instead of the young men in the studio to work hard they like to roam at night and sleep early.

Interestingly, when the live stream started on Facebook, many bombarded Onua FM for denying online watchers the chance to watch the programme. In a series of texts that shot to over 2,000 within minutes, calls were made on Captain Smart not to repeat this incident of delay. This got Captain Smart to fire his colleague workers on live TV for being lazy. Despite pleadings from the background to get Captain Smart to stop, nothing could quench his fire as he threatened he might resign if such things continue to happen.

“When you wake up you want a pay increase and yet you sleep when you are to be in work. The HR has to start sacking people. You can play with the office of the CEO, but anyone who dares my show will feel my wrath. If this continues I will resign from here. I apologize to our Facebook audience. These are some of the reasons I leave certain jobs. How can we tell the government to fix the country and we come late to the office?” Captain Smart said.

Onua Maakye may not be the one ones to experience this phenomenon. Indeed, many government institutions also suffer the same fate. This happens on normal days and exploited on the big scale holidays. The issue of absenteeism and late arrivals have become a permanent trait DNA of many Ghanaians. Many tend to arrive late atwork because they don’t own the companies. Even when many arrive late at work, they also now loiter looking for what to take as breakfast? Government owes Ghanaians a lot in fixing the nation but the real fix starts with ourselves.

Check out some of the reactions as Captain Smart lambasted his fellow workers. 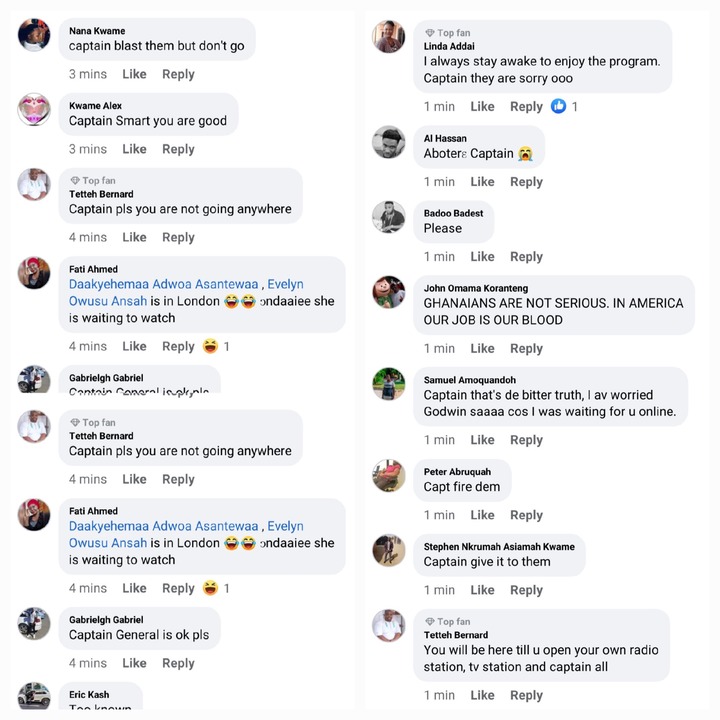 Tackling Corruption, Importation And Feeding Our Own Selves Will Save The Cedi -Mr. Coulibaly Tells

I’m Older Than Bawumia In NPP, He Is My Junior In Anything – NPP Presidential Hopeful Boldly Speaks

WATCH: The Sports show preview the Springboks versus All Blacks clash at Ellis Park