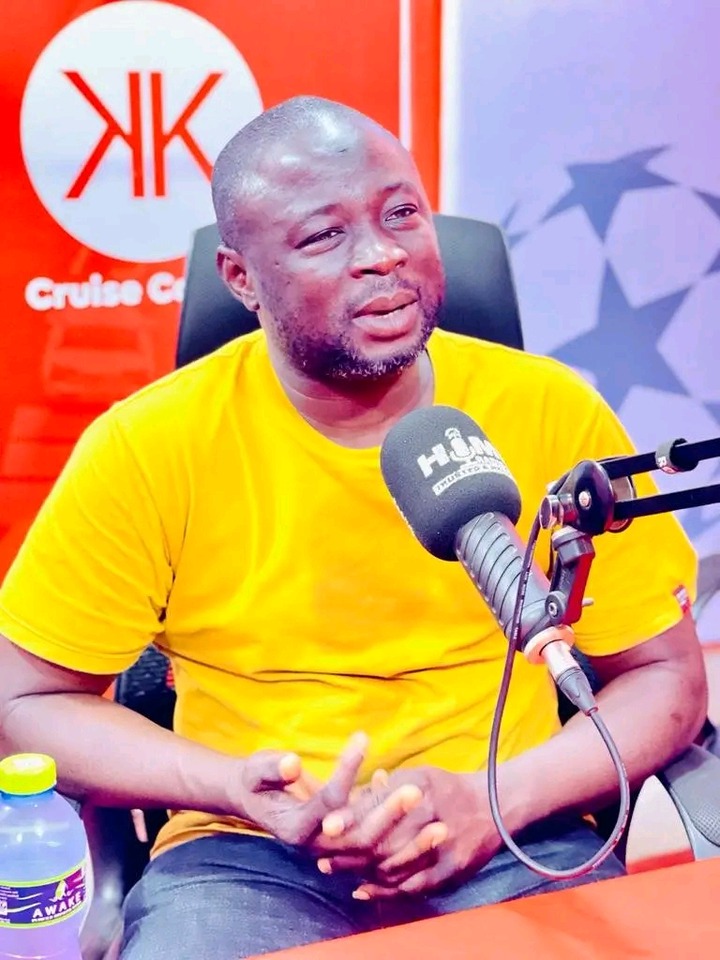 Former Upper West regional organizer for the New Patriotic Party, Alhaji Mustapha Govier has complained that he spent more than Ghc2million cedis on campaign towards the NPP elections and still lost the seat to his contender.

Speaking with Anaaka Waris on Home radio most popular morning show, tegyaayela, Alhaji Mustapha Govier said before the elections, some of the leaders of the New Patriotic Party and elders supported him with much money to pursue the course for re-election but in the end they voted against him.

“During our regional elections, some of our party elders supported me financially close to 2 billion and I have used all for campaign but I still lost the position as Regional Organizer” Alhaji Mustapha Govier said.

He further added that those people throwing allegations that Alhaji has properties and is greedy are in the same people in his other house taking tea and after that, they will come and stab him in the back.

Alhaji Mustapha Govier said the party didn’t give him any car, he gave out what ever the party has given him back. He worked for the party in opposition and worked in power. He didn’t hold any position before having a car or house.

When People Do Not Value You, Do The Following Things

Liverpool must ´rally round´ Nunez after red card – Milner