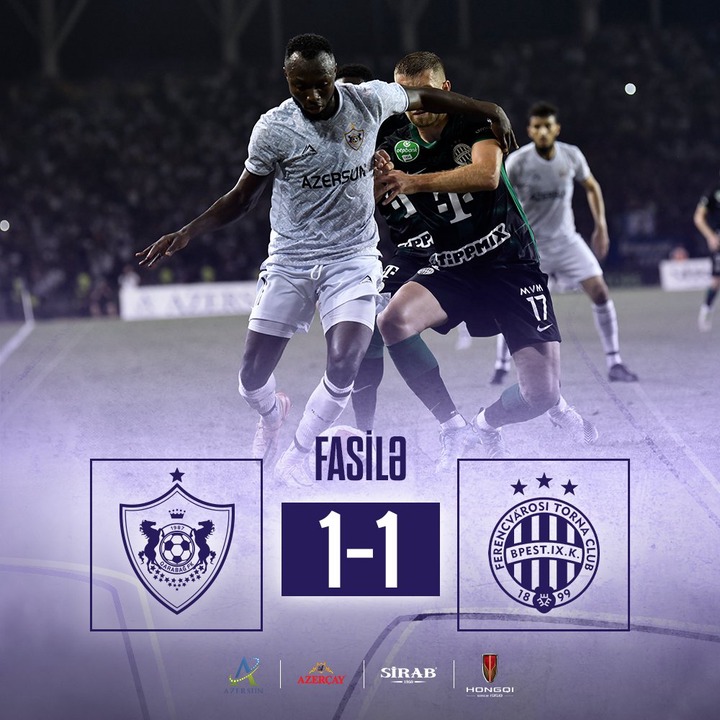 Scored as a substitute in their previous game which help seals club’s ticket to the third round of the UEFA Champions League qualification stage, Ghanaian attacker Kwabena Owusu in today’s encounter once again found his scoring abilities as Qarabag FK settles at a draw against Ferencvarosi TC.

Showed readiness to start in the qualification round of the 2022-23 UEFA Champions League following his sensational goal against FC Zurich, coach Gurban Gurbanov gave the Ghanaian his first start today and he was electrifying on the right wing.

Scored once again for Qarabag in the 34th minute after Ivory Coast international Franck Boli’s strike for the Hungary-based club in the 17th minute.

His third debut for the Azerbaijan-based club in the competition, the 25-year-old performance made him unsubbed through to the end of the match unlike in previous encounters he was often used as a substitute. 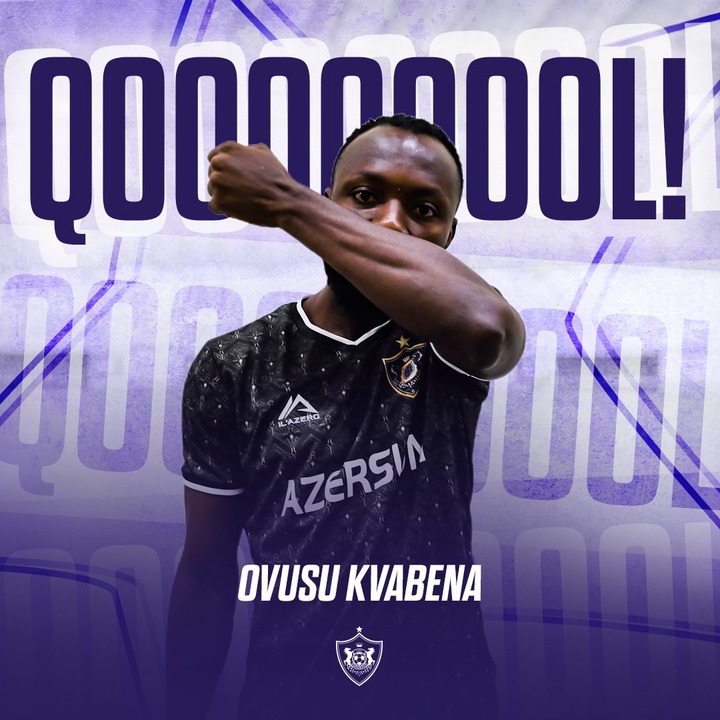 On a 1-1 score-line, Qarabag FK will travel to Budapest, Hungary for the second leg and the Ghanaian is of high hopes of making the first team and helping his side seal through to the final round of the competition.