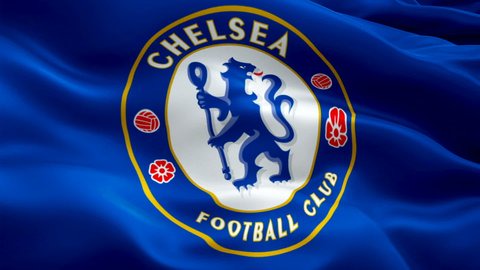 Tuchel is still under rebuilding after completing deals for Raheem Sterling and Kalidou Koulibaly. The German coach is looking for a centre-forward to boost his attack and a central midfielder who will cover up for Nkolo Kante and Jorginho should in case injuries set in. The latest name that has popped up in the transfer books of Chelsea is Frenkie de Jong of Barcelona. 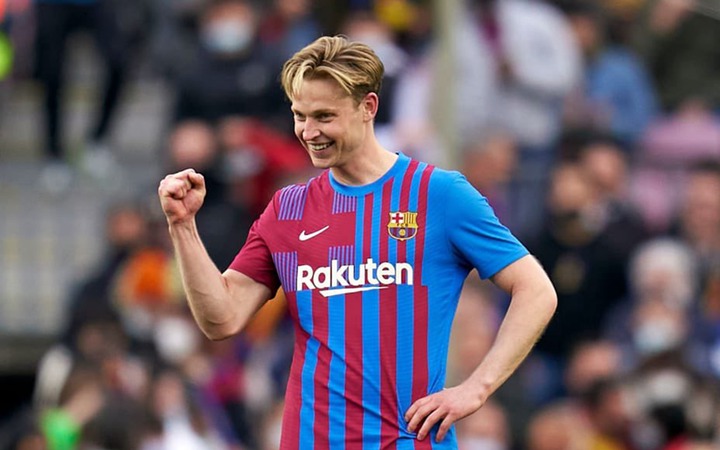 Manchester United were the front runners to sign De Jong this summer but the red devils failed to meet his value as demanded by Barcelona. The 25-year-old Dutch international has no intentions of leaving Barca this summer but the blaugranas are willing to let him leave if they receive a good offer for the midfielder.

Chelsea is the latest club to bid for Frenkie De Jong in the transfer window. Chelsea has officially begun talks with Barca with €80M on the table for the transfer of the 25-year-old Dutch international. According to reports from Spain, Barca is willing to accept Chelsea’s offer if they can reach an agreement with Frankie De long. 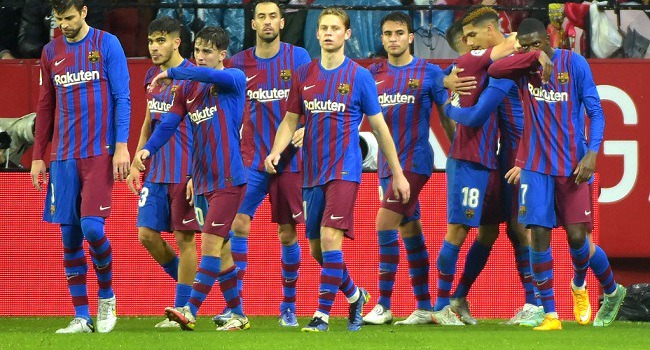 De Jong is a multi-talented midfielder who can play in all three positions in the middle. His favourite position is to sit deep in the middle and link up play with the defence to attack. He has good ball-playing skills and he is also good at scoring goals.

Frenkie De Jong will be a good addition to the Chelsea team.

Content created and supplied by: DTRnews (via Opera
News )

7 Side Effects Of Ginger You Must Be Aware Of